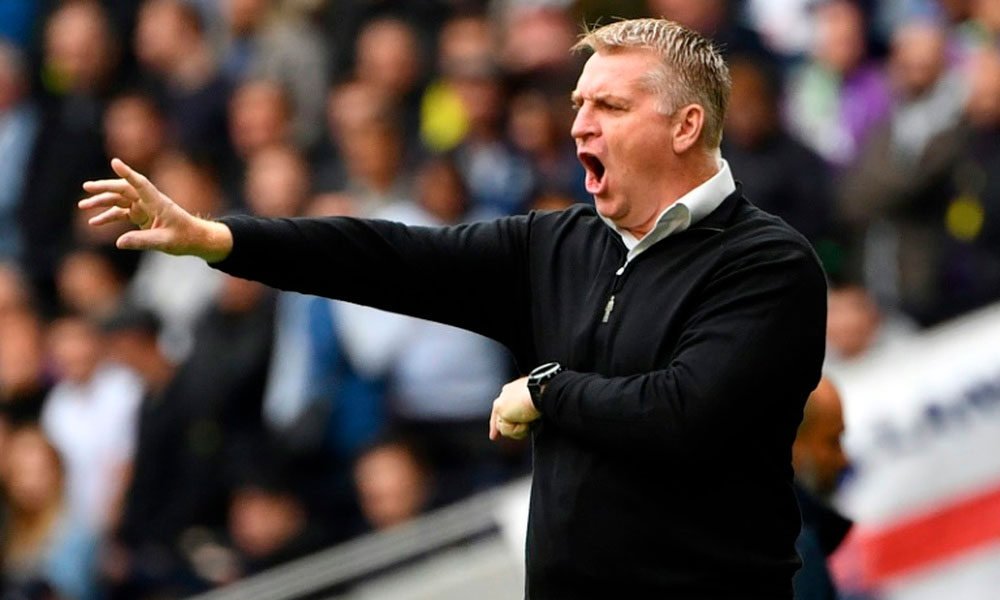 Aston Villa sacked their coach Dean Smith after the club’s fifth consecutive loss to Southampton (1-0) on Friday in the 11th round of the Premier League.

“We have not seen improvement in results, performances and rankings this year,” said Birmingham club general manager Christian Purslow. “For that reason we decided to make a change now, to give the new coach time.”

Eleventh in the Premier League last season, the ‘Villains’, who lost their star Jack Grealish in preseason, who went to Manchester City in a record transfer, ranked 15th before Sunday’s games, with three wins, seven losses and a draw. AFP (HN)