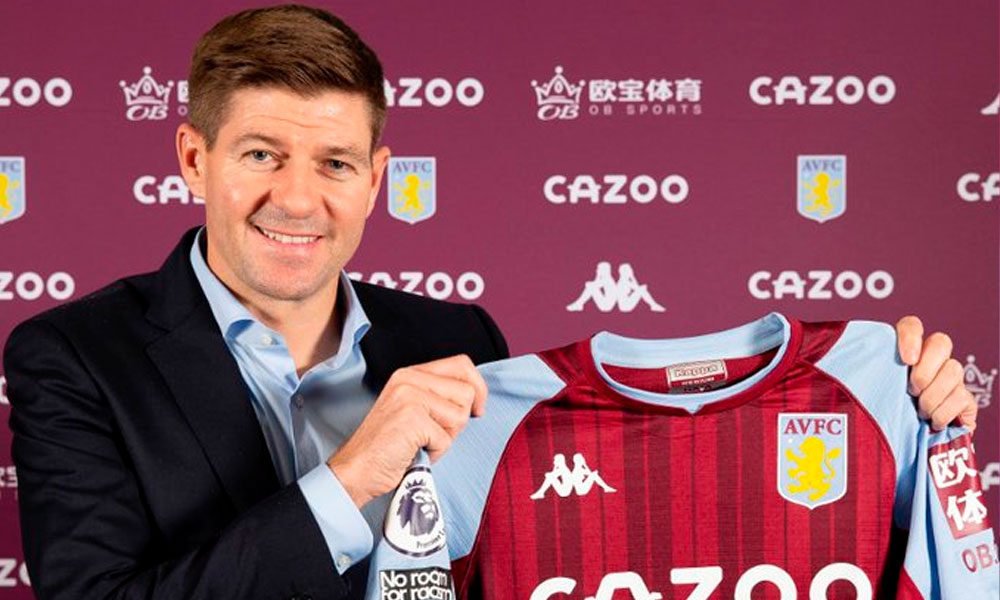 Gerrard thus ceases to manage Glasgow Rangers, a team he began to coach in 2018 and with EL that managed to end Celtic’s hegemony and win the Scottish league last season. Before that, Gerrard, 41, trained as a coach at Liverpool’s youth academy.

“Aston Villa is a club with a great history and tradition in English football and I am very proud to be their new manager,” said Gerrard, who has a great relationship with the team’s CEO, Christian Purslow, who was director of the team. Liverpool in Gerrard’s time as a player.

The legend of the ‘Reds’ takes Villa sixteenth, with ten points, two above the relegation zone, but immersed in a streak of five consecutive defeats. The Birmingham team, after the departure of Jack Grealish in the last summer market, invested the 100 million pounds that Manchester City paid in players like Danny Ings and Leon Bailey, who have not yet given the expected performance.

The bad moment of the Villains ended with the adventures of Dean Smith in office, being the coach who returned the team to the Premier. EFE