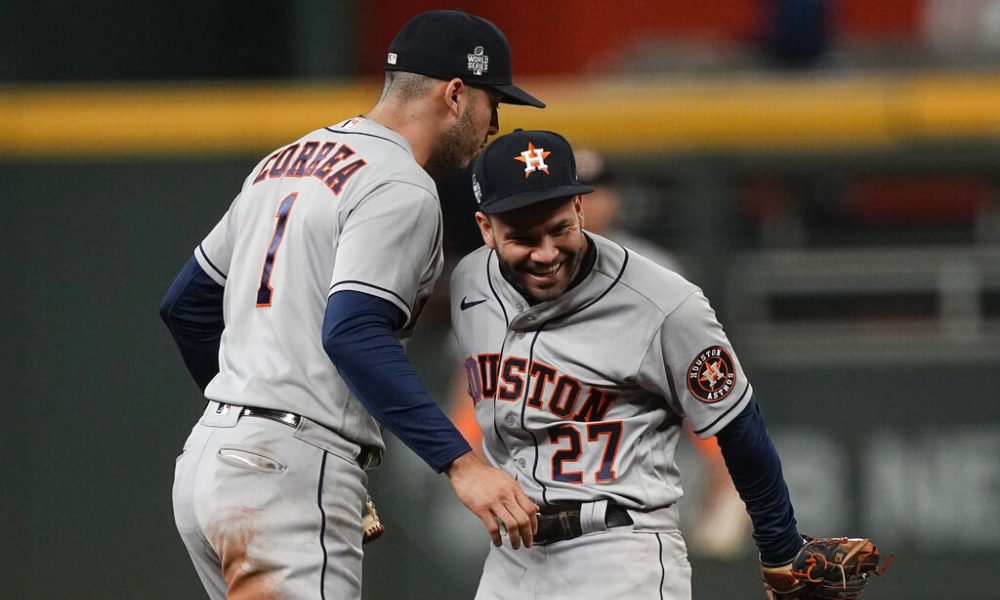 The Houston Astros kept their World Series championship hopes alive by defeating the Atlanta Braves 9 × 5 on Sunday and moved closer to 3-2 in the best-of-seven final with Game 6 on Tuesday in Houston.

The Braves, who saw a 7-0 home streak broken this year in the playoffs this year, failed to become the first team to win the crown at their own stadium since the Boston Red Sox did it in 2013.

The Braves, who reached the World Series for the first time since 1999 (lost to the Yankees), are seeking their first Fall Classic title since 1995, when they beat the Cleveland Indians.

Atlanta is also seeking its fourth MLB crown in franchise history. The Braves were also champions in 1957 when they were based in Milwaukee and in 1914 when Boston was their home.

The best-of-seven series now returns to Houston for Game 6 (Tuesday) and Game 7 (Wednesday), the latter if necessary.

The Braves missed home runs by Freddie Freeman and Adam Duvall on Sunday, the latter with a Grand Slam. (AFP)