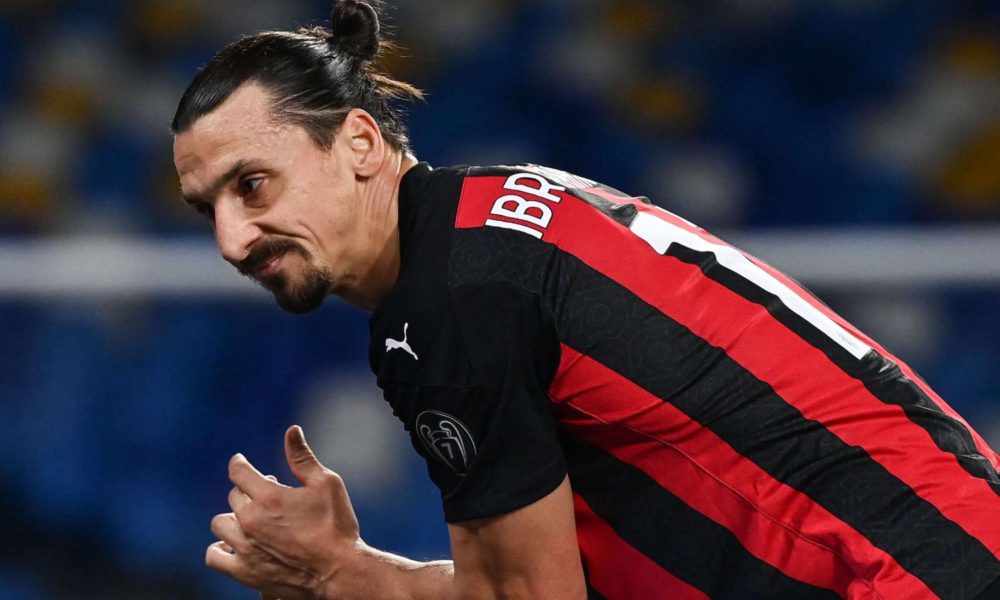 There is no doubt that Zlatan Ibrahimovic is one of the most important footballers of recent times in international football, his technical quality is to be admired and of course he is also quite a character when it comes to being controversial; He has routinely made comments for posterity.

This Saturday, Milan at the Renato Dall’Ara stadium visited Bologna, for the ninth date of Serie A in Italy, the final result favored the Lombards, who in this way reached 25 points and temporarily took first place in football of the transalpine country.

However, one of the particular anecdotes of the match, the own goal, by Ibrahimovic, the Swedish footballer who is used to scoring goals, but in the opposite area, this time he had a slip and ended up sending the ball into his goal ; which was protected by the Romanian goalkeeper, Ciprian Tatarusanu.

You can also read:  Koeman demands a millionaire figure from Barcelona as compensation

At minute 49 of the game, there was a corner kick for the locals, the left-back Ballo Touré fumbled when clearing the ball with his head, that was when the ball also crashed into the Swede’s head and the ball went to the network background. Situation that did not please the controversial striker very much, according to his face after what happened.

Finally, the footballer was a great protagonist of the game, why he attended for the first goal of the Lombards, the work of the Portuguese Rafael Leao. And then, at minute 90, he reported with the fourth goal, that which was enough to sentence the score in favor of the team led by Stefano Pioli. (Bolavip)