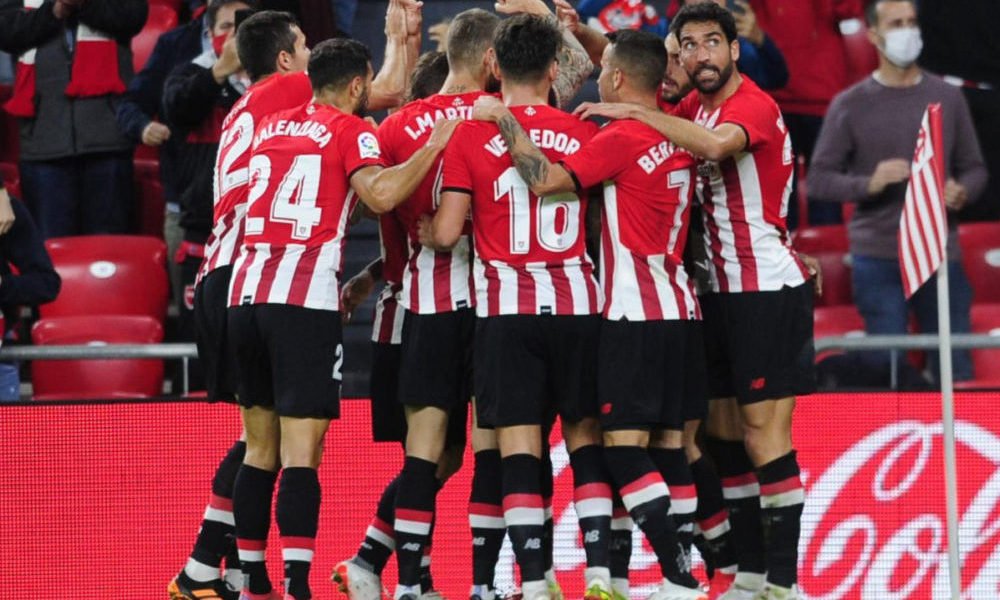 Athletic went ahead with a goal from Raúl García (14) and Francis Coquelin equalized (32), but Iker Muniain made it 2-1 (77) to provisionally lift Athletic to seventh place, which gives access to the new Conference League.

Athletic added its second consecutive victory in LaLiga to get closer to the top positions, while Villarreal remains in the middle of the table, far from the league podium.

Before, Elche went ahead through the Argentine Lucas Boyé (23), but in less than two minutes, Manuel Morlaes (51) and Raúl de Tomás (52) came back for Espanyol, before the Argentine Darío Benedetto (84 ) put the final 2-2.

You can also read:  Two footballers convicted in Spain for the dissemination of a sex video

The tie gives Elche a gold point to keep moving away from dangerous positions.

Ángel Rodríguez opened the scoring for Mallorca (31) and Dani Rodríguez made it 2-0 almost without an angle (38), but Gonçalo Guedes closed the gap (90 + 2) and José Gayá put the equalizer for Valencia on the bell (90 +7).

Valencia saves a point, but continues with its bad streak in the Spanish championship, where it accumulates six games without winning, three of them ended with defeat.

Alavés (18th) won 2-0 in the field of Cádiz (17th) with a double from Joselu, who opened the penalty marker (6) and sentenced in discount (90 + 1), although the victory does not serve him to get out of the relegation places.

You can also read:  Iker Casillas opens a goalkeeper training center in Dubai

On Sunday the star match of the day will take place with the classic Barcelona (8th) -Real Madrid (3rd). (AFP)

– Results of the matches of the 10th day of the Spanish soccer championship, and classification table:
– Friday: