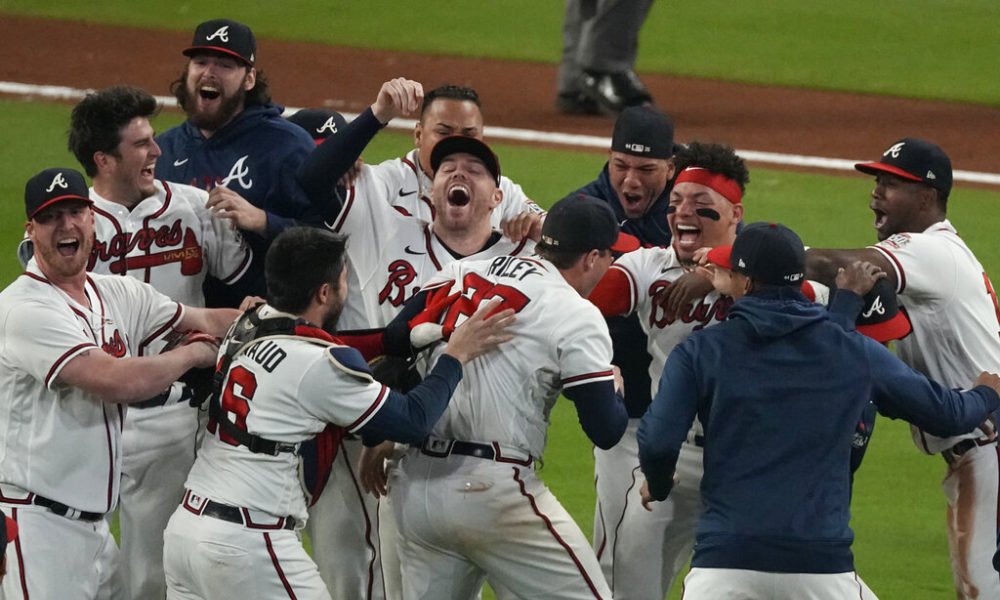 Eddie Rosario continued to shine with a three-run homer and the Atlanta Braves advanced to the World Series for the first time this century, after beating the Los Angeles Dodgers 4-2 on Saturday night.

The Puerto Rican made an outstanding contribution in the National League Championship Series, as the Braves prevailed in six games and left the reigning Major League champions out.

Atlanta exorcised the demons of the last Championship Series, in which it squandered 2-0, 3-1 leads against the Dodgers. Now he managed to finish the task and will be measured in the Fall Classic with the Houston Astros, champions of the American League.

You can also read:  The Red Sox flew to London in the Crystal Skye Boeing 777 super plane

Game 1 is scheduled for Tuesday night at Minute Maid Park in Houston. (AP)