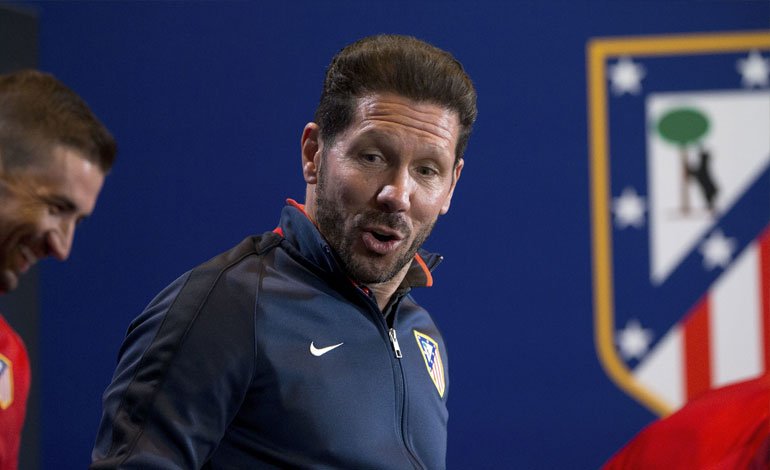 With almost 10 years in the Spanish capital, few people can understand the future of Atlético de Madrid without Diego Pablo Simeone. With the Argentine looking for new signings and waiting for what happens with several of his players in the market, the Colchonera leadership has begun contacts to renew Cholo. With a contract that binds him to the club until 2022, these are the coach’s conditions to follow.

As reported by COPE, the board’s contacts with Natalie Simeone, Cholo’s sister and representative, have already begun. Both parties have as a priority to continue working together to continue promoting the team towards new titles and challenges. From Spain they comment that in case of closing, the Argentine’s new contract will extend until June 2024.

You can also read:  Emerson Royal: «I come to Barcelona to fight for a position»

Salary increase for variables and an untouchable backbone

Simeone has had to see how over 10 years his team lost figures at the hands of other European giants. Falcao, Diego Costa, Godín, Filipe Luis, Courtois and Griezmann are cases that still hurt in the memory of Cholo’s team. Understanding the difficulty to compete economically with his rivals, the Argentine will ask that under no circumstances, the club lend itself to selling its main trusted men. Giménez, Oblak and Koke are untouchable for the Argentine.

On the other hand and going to the numbers, Simeone does not expect more than what he earns today. Being the best paid coach on the planet with a contract of 24 million per season, they suggest that Cholo only wants an increase in the prizes for objectives. The Champions League and the League will surely enter this equation.

With 527 games at the helm of the Colchoneros in 10 years where he has won 2 Leagues, a Copa del Rey, a Spanish Super Cup, two Europa League titles and two European Super Cups, everything indicates that there will be Cholo for a good more time in Atlético Madrid. (GG) (Bolavip)