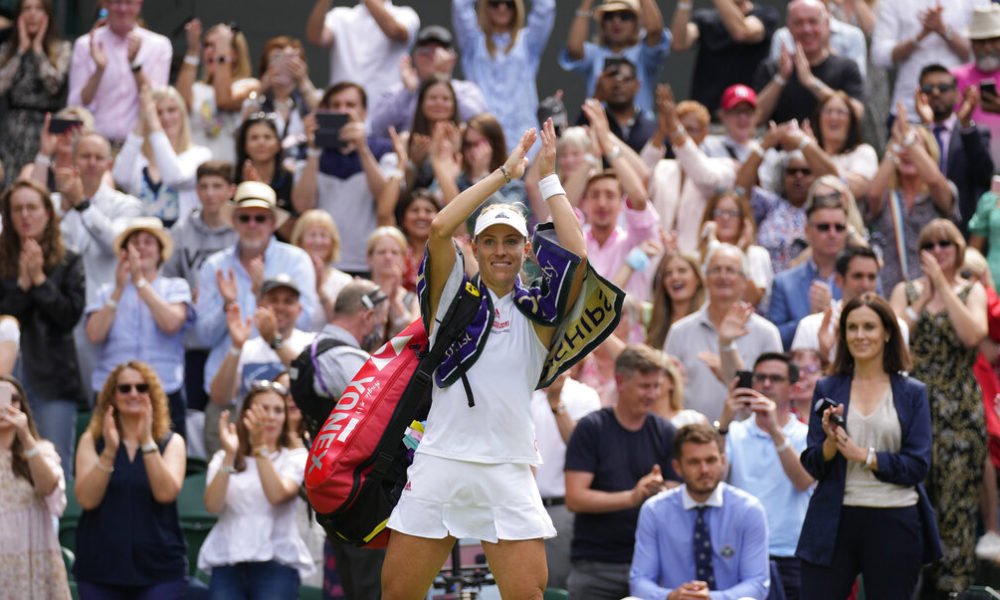 Australian Ashleigh Barty, number one in women’s tennis, resigned from the WTA 1000 tournament in Indian Wells in October.

The decision was announced by the tournament organizers through their social networks without specifying the reasons for the resignation.

The 25-year-old Barty’s discharge joins that of Japan’s Naomi Osaka, who announced earlier this month that she was taking a break from tennis after her early elimination at the last US Open.

Barty, winner of two Grand Slam tournaments (Roland Garros in 2019 and Wimbledon in 2021), also had a disappointing performance in Flushing Meadows (New York) when she fell in the third round against the American Shelby Rogers on September 4.

After his defeat against Rogers, number 43 in the WTA ranking, Barty assured that he was planning to compete in Indian Wells (California).

The Australian has played two editions of the tournament and her best result was the round of 16 in 2019.

The tournament, which has the category of Master 1000 for men’s tennis, will be held between October 4 and 17 on its return to the tennis calendar with more than a year and a half delay due to the coronavirus pandemic. (AFP)