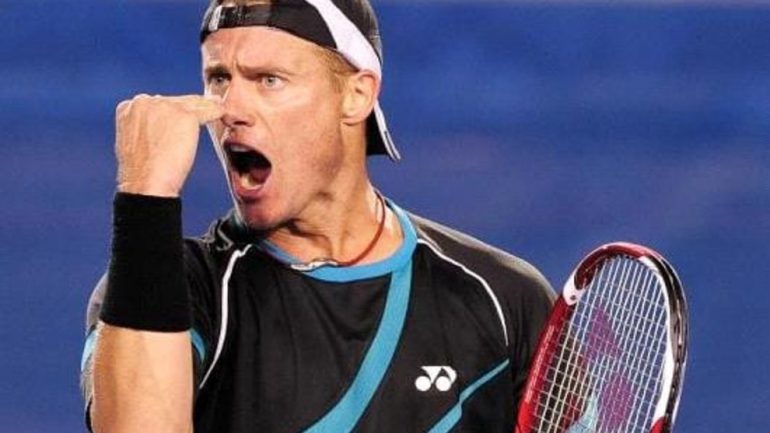 Australian Lleyton Hewitt, a former world number one, said Thursday that his induction into the International Tennis Hall of Fame will be delayed until 2022 due to COVID-19 travel restrictions.

In a video posted on the Hall’s website, the two-time Grand Slam champion said he plans to attend the ceremony in July next year at the ATP tournament in Newport, Rhode Island.

“Unfortunately, due to the circumstances surrounding covid this year, my family and I will not be able to go to Newport to celebrate this July,” Hewitt added in the video. “But we really want to go back and be a part of the 2022 Hall of Fame event.”

You can also read:  Federer challenges Nadal, Djokovic and Cristiano to play tennis against a wall

The Newport-based International Tennis Hall of Fame will hold an induction ceremony for this year’s tournament on July 17, the day of the semifinals.

Travel problems between the United States and Australia prevent Hewitt from being present at the ceremony.

“While I am looking forward to the ceremony and celebration, everyone’s health and safety is the legitimate priority that we all need to focus on at this time,” Hewitt added.

He has won thirty ATP tournaments in his career, the first being in his hometown of Adelaide in 1998 and the last in Newport in 2014.

You can also read:  Federer starts the Masters with a loss to Nishikori

In November 2001, the Australian became the youngest player to reach the top of the ATP world rankings at age 20. (GG) (AFP)