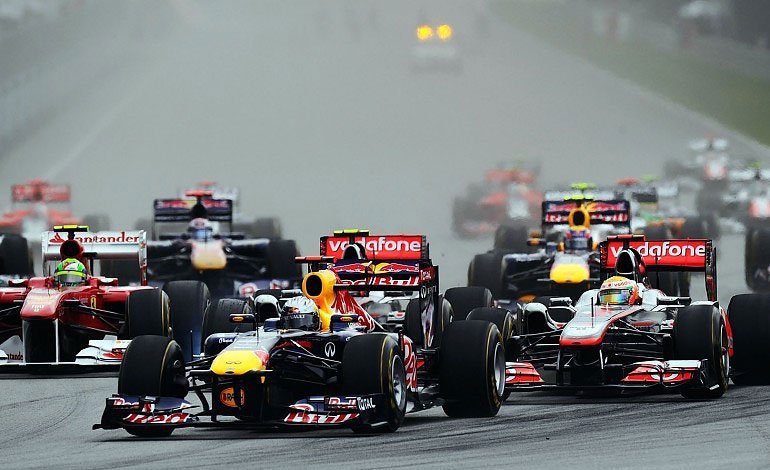 15 days after the Australian GP opens the Formula One World Championship on March 15, the organizers are confident that the Melbourne race can be played according to the plan envisaged at Albert Park, despite the threat of the coronavirus.

“We have everything planned for the Melbourne race next week. The circuit is being finalized, equipment and personnel will arrive in the next few days and we hope to open the doors to the public on March 12, “explained the CEO of the Australian Grand Prix Corporation, Andrew Westacott in a statement.

“Everyone’s health and safety is paramount. We are working in collaboration with health agencies and government organizations and emergency services to address the problem.

You can also read:  Hamilton dominates the first practice of the Austrian GP

According to Westacott, “At the moment there is no indication that travel has been banned or that teams are having trouble getting to Australia, as usual. Formula One has confirmed that the Australian Grand Prix is ​​taking place and we are looking forward to welcoming them and the teams to Melbourne, ”he adds. EFE