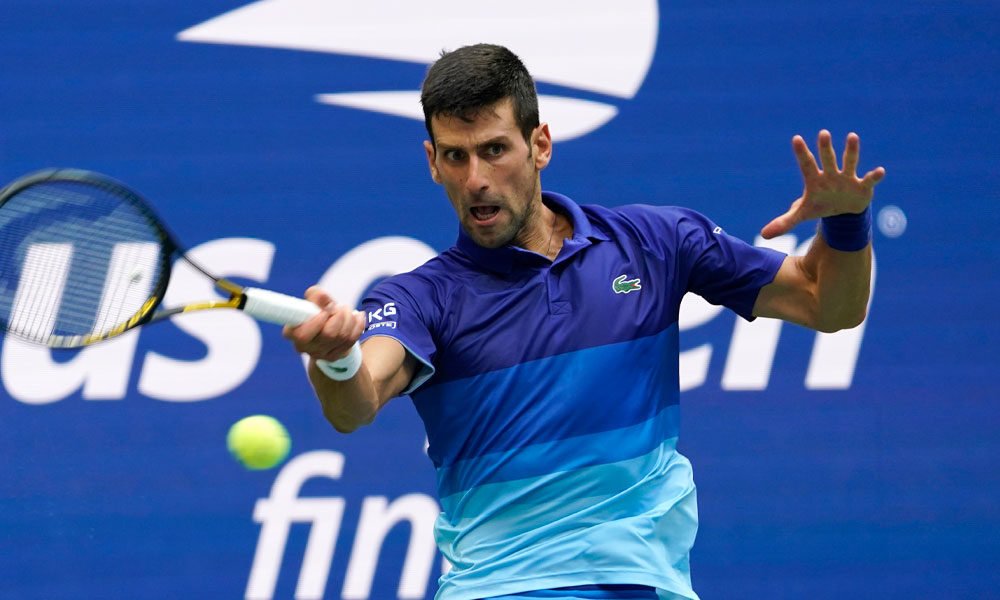 Immigration requirements could facilitate the presence of tennis players not vaccinated against the coronavirus at the Australian Open, the first Grand Slam tournament of 2022, if they adhere to a strict 14-day quarantine.

Last week, high-level federal and state political leaders said that it was unlikely that those players who have not completed the double vaccination against COVID-19 will receive a visa to participate in the tournament, which will be played from January 17 to 30 in Melbourne Park.

Earlier on Monday, a leaked email sent by the WTA to the Players Council, published by The New York Times and Melbourne’s The Age newspaper, suggests that unvaccinated players could receive visas, but must spend two weeks in isolation in quarantine in a hotel.

Fully vaccinated tennis players will be exempt from quarantine.

“We are sorry to have the need to contact you to clarify the false and misleading information that has been disclosed by third parties about the conditions that players will be forced to endure during the next edition of the Australian Open,” reads the email from the female circuit. “We have been in regular communication with the organizing committee in recent months and they shared good news with us on our call last Friday so you can get the facts.”

The email indicates that the Australian Tennis Federation continues to consult with the government on the details as the state of Victoria expects to reach 90% vaccination in the adult population next month, which “has confirmed that conditions will improve significantly. significant for the players participating in the Australian Open ”.

He added that players will be allowed to arrive in Australia from December 1.

The Australian Federation said in a statement on Monday that it was continuing to work with authorities to determine the conditions for participation in the tournament.

“We are all encouraged by the de-escalation of restrictions during the last week,” said the federation. “We are optimistic that we will be able to mount the Australian Open with the closest pre-pandemic conditions possible.”

You can also read:  Ivanovic eliminated from the Monterrey tournament

Victoria State Sports Prime Minister Martin Pakula told Melbourne radio station 3AW that “the decision will be made in plenty of time so that players know the requirements and those who have not been vaccinated will have to be vaccinated.”

The fundamental point still to be clarified between the organizers of the contest and the government, according to Pakula, “refers to whether it will allow the entry of unvaccinated foreigners to Australia and under what circumstances.”

Australia is getting ready to reopen its international borders for the first time in more than 18 months, but it will be a gradual process starting next months, state by stadium, and will depend on vaccination numbers across the country. Fully vaccinated people will have fewer restrictions than those who have not.

You can also read:  Djokovic will not play the Masters 1000 in Paris

The debate over vaccines in tennis has been on top of the debate since touring resumed after the pandemic shutdown last year.

Certain players, including Novak Djokovic (a nine-time Melbourne champion), insist that getting vaccinated must be a personal decision. Others, like Andy Murray, argue that it should be mandatory for the benefit of the majority.

At the recent US Open, which ended on September 12, spectators were required to show certification of having received at least one dose of the vaccine to go to games. Players should not have met the requirement. AP (HN)