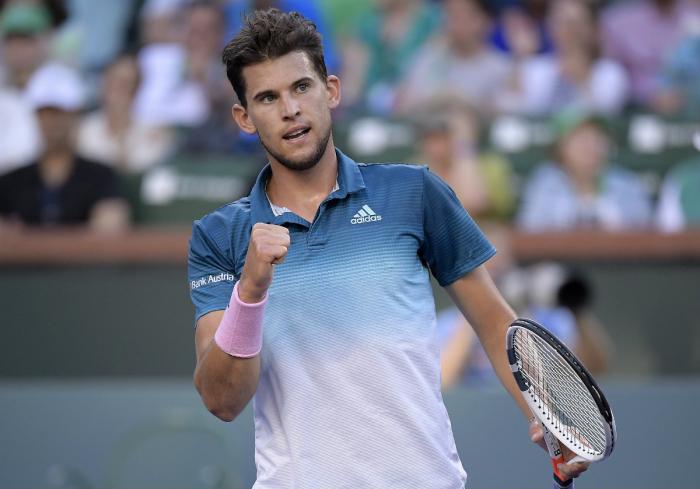 Champion of the US Open, the first Grand Slam in his record, Thiem was able to overcome in the deciding set a 4-0 adverse in the tie break against Djokovic, the king of this exercise, who had not yet lost one in 2020.

“It is clear that it was a mental battle, I thought that after my first great title in New York I would be calmer (in key moments), but it was a mistake I think, I was as nervous as before,” said Thiem, in full sporting maturity at 27 years old.

You can also read:  Djokovic passes another test and is three triumphs from glory at the Open Us 2021

«What he did from 4-0 was incredible. I don’t think he played badly, but he hit with all his might and everything inside, finding angles… What could he do? ”, Said Djokovic.

Before saving the four match points, another duel to remember, like the one he played in the group stage of the current Masters against Nadal and which he also won.

At the 02 Arena in London, without an audience due to the pandemic in its 12th and last edition before the tournament moved to Turin, Thiem had prevailed in the first set by taking advantage of his only break.

Both tennis players saved their serve in the next one, which fell from the hand of ‘Djoko’, the great master of sudden deaths, after de Thiem had four match balls.

You can also read:  Murray, Djokovic, Berdych and Verdasco, in the semifinals

The Austrian looked tired and could be weighed down by the missed opportunity. Nothing of that. Both tennis players took care of their serve again until the end, but this time Thiem signed a historic comeback in the tie break and from the adverse 4-0 went on to triumph based on whipping and with six consecutive points.

“It was so even, like all the games here… I am incredibly happy to have happened. I will try to be prepared for tomorrow, “added the Austrian after a battle of almost three hours that meant his 300th victory on the ATP circuit.

You can also read:  Sharapova says goodbye to US Open eliminated by Latvian Sevastova

Photograph of the equality of this Saturday, both tennis players only conceded five break balls in total and none in the deciding set. The only one that materialized was the one that Thiem had in the opening set.

“He deserved to win because he did everything and everything worked for him. He took the victory from me, but this happens, I can’t win everything, “concluded Djokovic.

Considered the best ‘indoor’ player on the circuit, the Serbian, who sought to equal Roger Federer’s record of six wins in the masters tournament, will have to wait for the next edition. (GG) (the Newspaper)