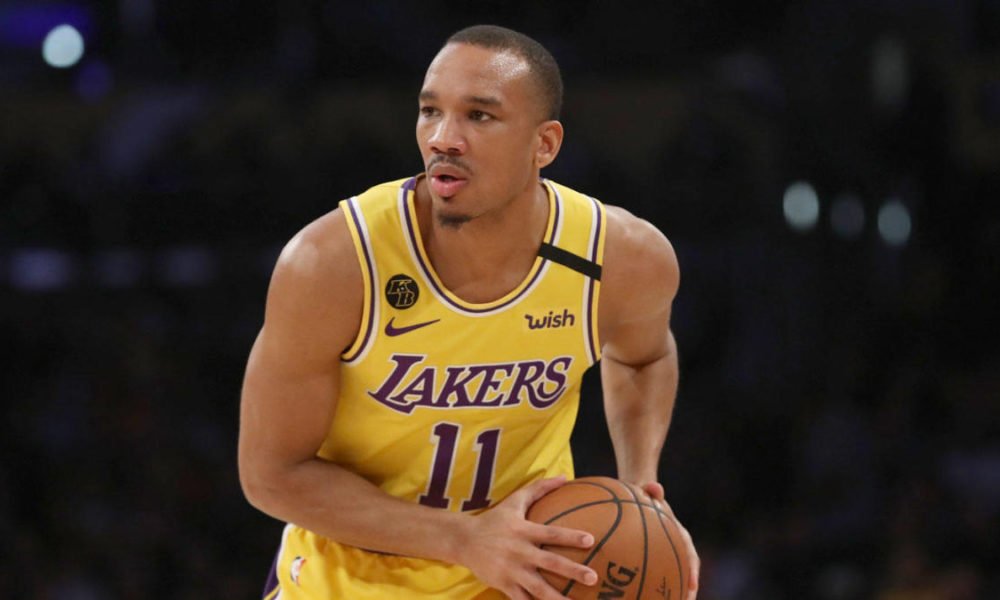 The world of the NBA is like this … When it seemed that the Los Angeles Lakers could not cause more noise with another bomb as a contract, just hours before the debut in the 2021-22 season against Golden State Warriors they made a player who was going to be Stephen Curry’s partner.

For the 15th place on the Warriors roster, Curry had chosen the name he wanted, but the board opposed him and it is said that Stephen was angry because Golden State cut this player. A few hours later, the point guard, who already knew how to be an NBA champion, ended up in the Lakers.

You can also read:  Michael Jordan congratulates the CAVS, but says that the Bulls are the best in history

It’s about no one else and no one less than Avery Bradley, the toughest defender in the NBA according to Curry, who was claimed by the Angeles Lakers to join the roster that will play alongside LeBron James in the 2021-22 season. Now what will Steph think?

Bradley was NBA champion with Lakers in the 2019-20 season even though he did not participate in the Playoffs because he did not want to go to the ‘bubble’ due to the coronavirus pandemic. In that season, Avery averaged 8.6 points and 2.3 rebounds per game in 49 games.

The same Los Angeles Lakers Twitter account was in charge of confirming the hiring of Avery Bradley for the NBA season 2021-22 while Stephen Curry regrets it and LeBron James celebrates it: “Official: Welcome back to Purple and Gold, Avery” . (Bolavip)