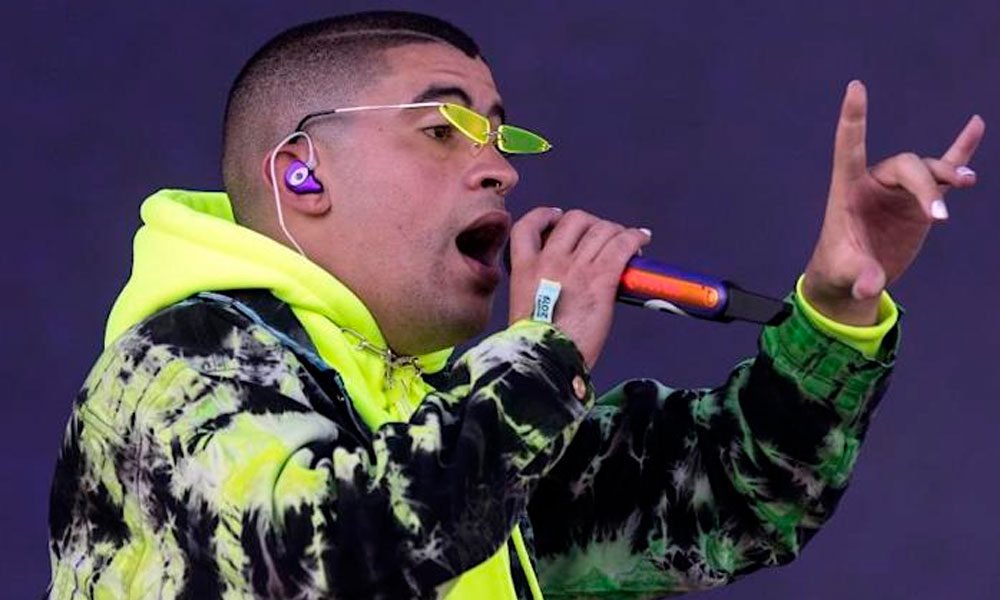 With the participation of twelve teams, two of them with the Puerto Rican urban artists Bad Bunny and Anuel AA as executives, the 2021 season of the National Superior Basketball -main League of Puerto Rico- kicks off this Saturday.

Bad Bunny, along with Noah Assad, his artistic manager, and Jonathan Miranda, are the trustees of the Cangrejeros, while Anuel AA bought the Capitanes franchise.

You can also read:  Sixers, the last to lose undefeated; Lowry achieves triple-double

Bad Bunny is a well-known fan of sports, specifically basketball and wrestling.

In basketball, the artist has participated in two of the Celebrity Games organized by the NBA prior to the All-Star Game.

Assad, for his part, is also the co-founder and chief executive officer of Rimas Music Entertainment, a record label that represents renowned Puerto Rican artists such as urban artists Bad Bunny, Arcángel and Eladio Carrión, and singer-songwriter Tommy Torres.

The Cangrejeros, in turn, will have in their ranks the point guard José Juan Barea, with experience in the NBA with the Dallas Mavericks and Minnesota Timberwolves, and Movistar Estudiantes in the Endesa League.

Barea has not played for BSN since 2006.

The club’s coach will be Argentine Nestor “Che” García.

Los Cangrejeros, meanwhile, is one of the franchises with the longest tradition in BSN, with a history of eight championships won in its history.

Its last season before disappearing as a franchise was in 2016.

For its part, Anuel AA, along with its manager, Frabian Eli, bought the Capitanes franchise from businessman Luis Monrouzeau, who under his administration the club won five championships. EFE (HN)