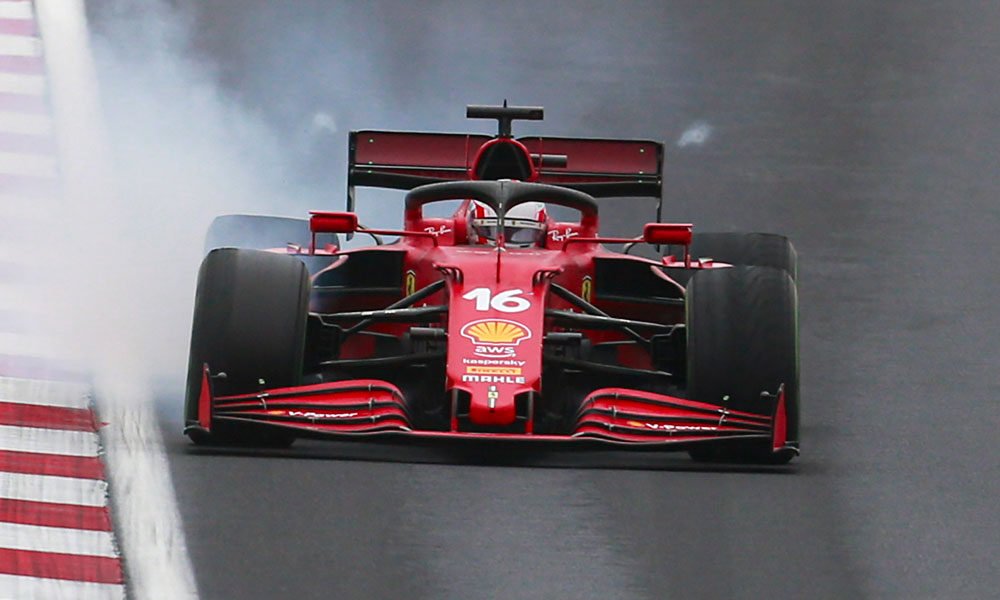 The Formula One season in 2022 will feature 23 races and start in Bahrain instead of its traditional start in Australia, and the Singapore and Canadian Grand Prix return after two consecutive cancellations amid the coronavirus pandemic.

The World Motor Racing Council, of the Federation Internationale de l’Automobile (FIA), approved the calendar for 2022 on Friday.

The Bahrain Grand Prix in Sakhir on March 20 will be followed by the second edition of the Saudi Arabian GP in Jeddah and then the Australian Grand Prix in Melbourne on April 10.

The season then jumps to Europe two weeks later for the Emilia-Romagna Grand Prix, in Italy (subject to contractual approval) and subsequently to the United States for the Miami GOP on May 8 (subject to party circuit approval). of the FIA).

You can also read:  Australian Sanders wins again in the sixth motorcycle stage of the Dakar

“We are preparing to enter a new era with new regulations for brands and cars for next year designed to create more contested races,” said F1 President Stefano Domenicali.

The Spanish GP will be raced on May 22 (also subject to contractual approval), followed by the Monaco GP a week later before F1 heads to Baku for the Azerbaijan Grand Prix on June 12.

Canada will return a week later after the GP was canceled for the second year in a row and replaced by the Turkish Grand Prix.

An extended period of racing in Europe including the British GP at Silverstone earlier than normal on July 3, followed by races in Austria (July 10), France (July 24) and Hungary (July 31) like the usual last races before the four-week midseason break.

You can also read:  Doctors hope that Niki Lauda can return to normal life

The popular Japanese GP returns to Suzuka on October 9 after being eliminated for this year due to Japanese government concerns about the virus.

The American GP in Austin will be raced on October 23 (subject to contractual approval) and F1 concludes with the GPs of Mexico (October 30), Brazil (November 13) and an earlier than usual finish in Abu Dhabi on November 20. AP (HN)