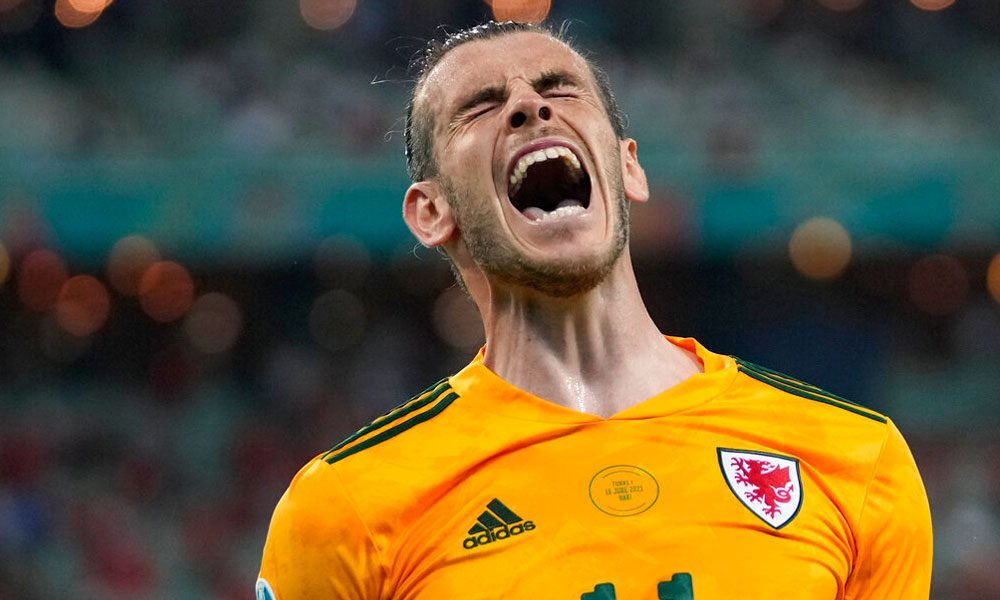 Gareth Bale, chosen as the man of the match between Wales and Turkey, assured that he is “absolutely happy” for the victory, in which he was the author of the two passes for the goals of Aaron Ramsey and Connor Roberts.

“We fought hard, we worked hard,” said the player on loan from Real Madrid at Tottenham, who assured that after missing a penalty, which could have given his team peace of mind, he showed “character to move forward” and not sink, and that the second goal, which came in extra time, was “the icing on the cake”.

“It was important to get the victory today. I would like to think that four points are enough, but we have to wait,” he said.

You can also read:  Tuchel renews two years with Chelsea, until June 2024

Ramsey admitted he was “a little relieved” to score the first goal after missing two clear chances.

“The first half was excellent, we dominated, and in the second half we showed great character. We deserved the victory,” said the Juventus footballer, who acknowledged that missing the penalty was a difficult moment, but they did not “panic” and worked “hard as a team.”

Roberts admitted that the goal at the end of the match “is the best moment” of his career and that it also serves to ensure a victory that almost guarantees classification.

“It’s a huge step, but we have another great game (against Italy)”, said Roberts, who pointed out that despite being a young team they know how to resist and are players who “run until the last minute”. EFE (hn)

You can also read:  Inter and Atalanta sign a vibrant draw