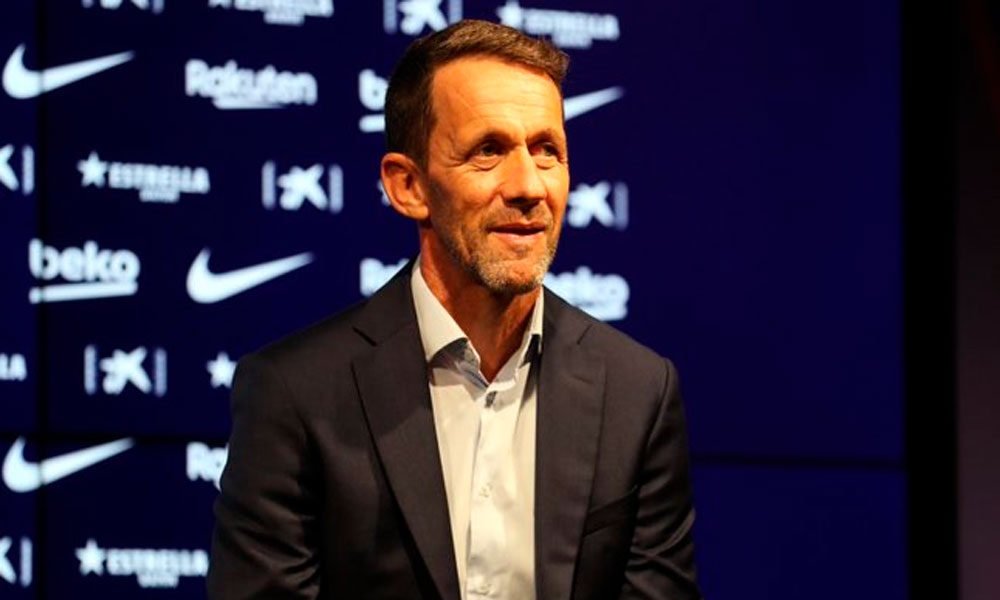 Barça has announced that it accepts the resignation as technical secretary of Ramon Planes, who asked to leave his post last week after confirming the arrival of Xavi Hernández to the Barça bench.

The club, through a statement, wanted to “publicly express its gratitude to Ramon Planes for his commitment, professionalism and contribution throughout these years” and wished him “luck and new successes in the future.”

Despite the fact that his contract ended on June 30, 2022, Planes wanted to advance his departure with the intention of having enough time to finalize his future with another club.

Thus, Barça has been left without a technical secretary for the winter market. Mateu Alemany will continue to lead the soccer area and Xavi Hernández may gain relevance beyond the bench. On the other hand, the departure of Planes could also represent a step forward for Jordi Cruyff, until now international scouting director.

Planes arrived at Barça in 2018 under the mandate of Josep Maria Bartomeu to be an assistant in the technical secretariat of Éric Abidal, whom he would end up replacing in August 2020. EFE