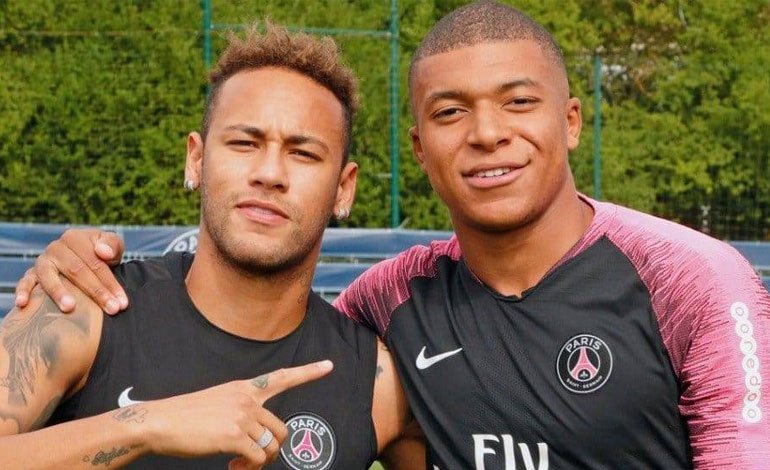 The former vice-president of Barcelona, ​​Javier Bordas, one of those responsible for the sports area of ​​the last directive of Josep Maria Bartomeu, admitted that the Barça entity was able to sign Kylian Mbappé after Neymar’s departure and that he was “very close” to later re-fishing the Brazilian.

In an interview on ‘Mundo Deportivo’, Bordas also spoke about Leo Messi and the burofax sent last summer requesting his departure from the club.

«(Messi) is a winner and very Barça. Losing 2-8 and with the previous Champions League defeats, I suppose he was fed up and decided to leave,” said Bordas, who considers that “the forms” used by the Argentine star were “ugly and wrong.”

“It is clear, but Messi can also be wrong. Luckily on the field he makes little mistakes. He wants to keep winning and he thought that the cycle was over at Barça. Now I see him excited but it shows that he needs a little more. I would like to keep him happy and happy, to keep him sad… This Barça has very good things, a very good future and present».

“When we were about to sign Dembélé, (Josep Maria) Minguella called me to tell us that Mbappé was within range. I spoke with Bartomeu and he told me to look at it. I called his father and he told me that he was not going to go to Madrid because Cristiano, Benzema and Bale were there and instead he could go to Barça because Neymar was not there.

You can also read:  The legendary Rogério Ceni takes the reins of Flamengo in Brazil

«The president of Monaco preferred that he go to Barça so as not to reinforce PSG, a direct rival. And for 100 million it could have been done. But Robert (Fernández) – then technical secretary – preferred Dembélé and Pep Segura supported him. The explanation was that Mbappé plays for him and Dembélé plays for the team. And since a winger like Ney left, Robert preferred a winger more than a finisher.”

“Of course we were serious about signing Neymar. We were so close that he thought I was coming and so did I. There was a difference in money, 20 million, which his father put in, but the clubs did not agree.”

“After leaving for a while, (Neymar) came and said that his home was Barça and that he wanted to return”

“I went personally and we really wanted him to come, we tried in every possible way. We were very close. We managed to get PSG to make us an offer when they never accepted anything for Verratti or Marquinhos or Thiago Silva… It is not a selling club and take away from the figure…”

You can also read:  "I do not contemplate anything else" to happen, says Zidane

“We were so close that Neymar thought he was coming, I did too, he was about to. I think Messi has the aftertaste that he could have been brought and was not brought. But what has happened with the virus has already been seen, we still make that economic effort and now we would be worse off.”

“In football there are times when you have to get it right and Neymar was key, but the financial part of the club was worried. It was an economic issue. They put a stop and you couldn’t get past it. Some players proposed deferring part of their salary so that Neymar could return. Although all the salary had to be lowered enough so that it squared at the level of Fair Play and LaLiga. Of course, the two times that Neymar was able to return, he gave up a lot of money. It is contradictory with having lawsuits with him but it is another topic ».

You can also read:  Leicester beat Chelsea and win the first FA Cup in its history

«I know the real reason why he left, but I prefer him to say it. I don’t think it was for this reason (being in the shadow of Messi). He wants to be number one and he knows that when Messi stops being number one, he will be. But he was willing to be number one bis with Messi.

“Not at all (he deserved this ending). It has been a shame, a lynching. Whenever there was any small thing they attacked us, I don’t understand it. Now with the disaster of the pandemic they have crushed Bartomeu. Then the subject of the motion. The 20,000 signatures are there but it seems incredible that the Generalitat allowed voting on a Tuesday and two days later confined us to our municipalities. It is something that is qualified alone, a shame.

“What bothers me the most at Barça is that there is a political motivation to use the club and it is evident that there are people who are trying. Barça is already defined by its history, that no one uses it politically for their purposes. EFE (HN)