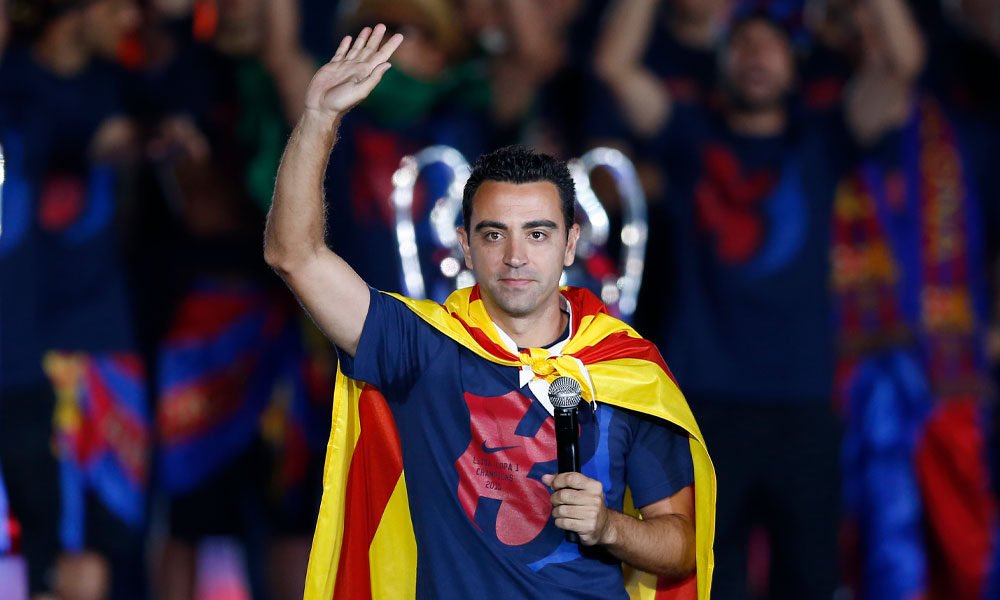 FC Barcelona takes for granted the signing of Xavi Hernández as the new coach of the first team, but it will not make it official until it reviews and verifies the content of the contracts that it must sign with Qatari Al-Sadd to close the operation.

As EFE learned from sources from the Barça club, the agreement between both entities is complete, but at 8:00 p.m. (-1 GMT) they continue to exchange the documentation, which still needs to be signed. The intention of the entity is to present its new technician on Monday

In addition, in Qatar it is two hours more than in Spain. Therefore, it is possible that Barça will not announce until this Saturday that the operation has been closed.

You can also read:  Fabinho renews with Liverpool until 2026

Al-Sadd announced during the morning of this Friday that he had reached an agreement with Barcelona for the transfer of Xavi, in exchange for 5 million euros, the amount to which his termination clause amounts.

Barcelona has not wanted to explain how this amount will be paid, although according to various media, Xavi would take charge of 2.5 million euros, which he would recover by participating in various events to promote the Qatar World Cup, and the club led by Joan Laporta with holding a friendly with Al-Sadd.

In any case, Barça informed EFE that Xavi will fly to Barcelona tomorrow with the club’s vice president, Rafa Yuste, and football director Mateu Alemany, who have been in Doha for several days negotiating with the Qatari entity. And that, in principle, will be presented next Monday at the Camp Nou. EFE (HN)

You can also read:  Crazy presentation of Dani Alves in Barcelona