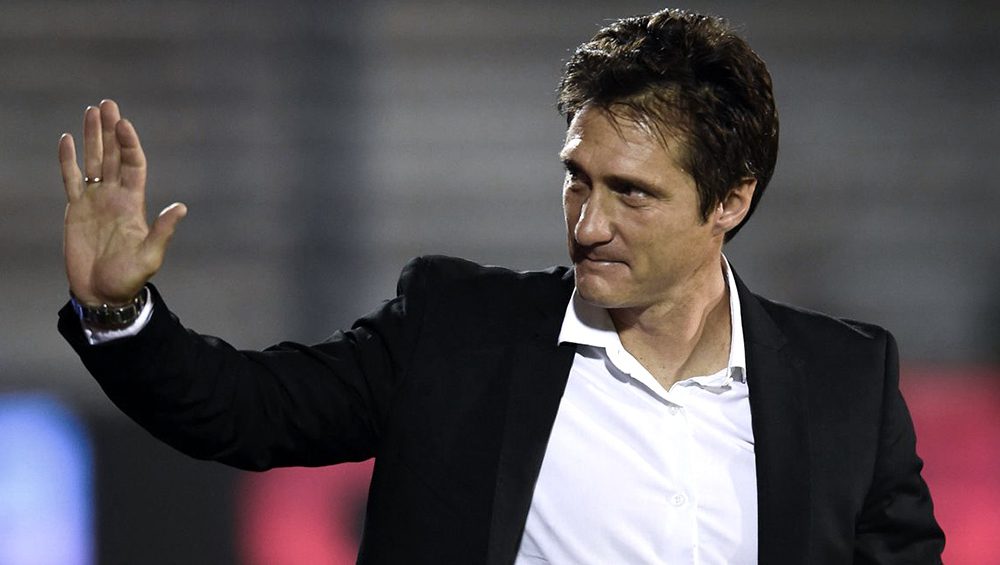 This was announced on Thursday by the Paraguayan Football Association in a statement. Barros Schelotto’s brother, Gustavo, will be his assistant.

The Guaraní national team, who has not attended a World Cup since South Africa 2010, fired Berizzo after the recent 4-0 loss to Bolivia in La Paz, in the South American qualifiers for the Qatar 2022 World Cup.

Berizzo left the team in eighth position in the table with 12 points, far from the classification zone.

Out of 12 games he won two, drew six and lost four. The team scored nine goals and was scored 17.

You can also read:  Chivas sends champion Monterrey to the playoffs

“The signed contract is valid until the end of the Copa America in 2023,” the statement said.

Guillermo, 48, is the seventh Argentine to lead Paraguay since 1921. Before that, José Durand Laguna, Eduardo Luján Manera, Héctor Corte, Gerardo Martino, Ramon Díaz and Berizzo did.

Paraguay will face Chile at home on November 11 and then go to Barranquilla to play against Colombia. (AP)