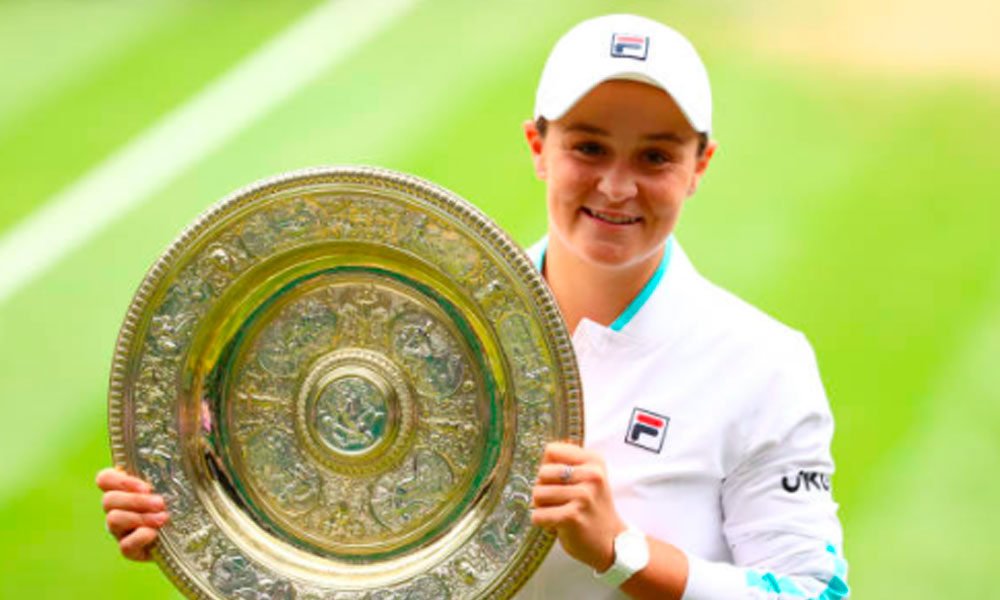 Eighth-seeded Pliskova didn’t earn a single point in the first three games and then double faulted to give Barty a 4-0 lead.

Barty served for the match with a 6-5 lead in the second set, but made several backhand errors that allowed Pliskova to recover.

The Australian took a 3-0 lead in the third set and defended her serve until the end.

It is the second Grand Slam title for Barty, who won the French Open in 2019.

You can also read:  Maria Sharapova reappears with victory

Pliskova reached a Grand Slam final for the second time. She was runner-up at the 2016 US Open. AP (HN)