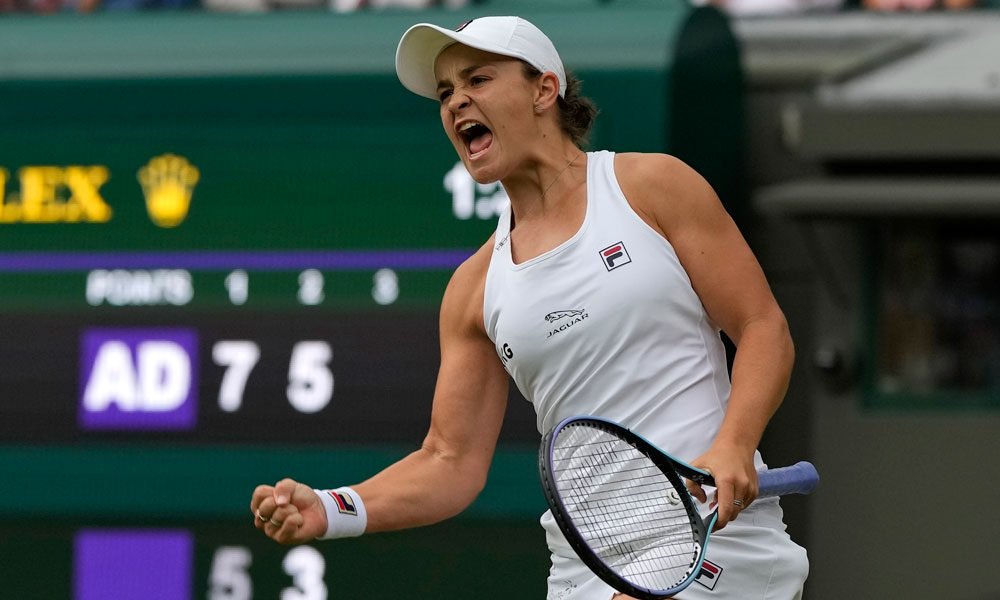 World No. 1 Ashleigh Barty won the Roland Garros champion’s match against Barbora Krejcikova (17th) 7-5, 6-3, reaching the quarter-finals at Wimbledon for the first time.

The 25-year-old Australian, who had lost in the round of 16 at Wimbledon in 2019 a few weeks after her title at Roland Garros, will face compatriot Ajla Tomljanovic (75th) or Britain’s Emma Raducanu (338th) for a place in the semi-finals.

Krejcikova, champion at Roland Garros this year, was participating at the age of 25 in her first Wimbledon. AFP (HN)

You can also read:  VIDEO.- Cibulkova about Sharapova: "She is arrogant, unfriendly and cold"