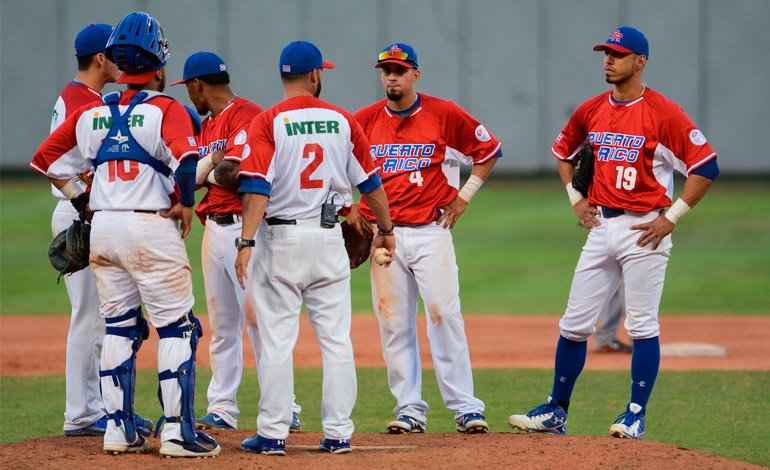 Baseball is the favorite sport of Puerto Ricans among the most sought-after sports disciplines among the island’s inhabitants, according to a study conducted by Google Trends.
“Baseball or soccer, what do you search for more in Puerto Rico?” reads the headline of a statement sent by Google in reference to the analysis that the search engine carried out during the past twelve months.
As Google explained in the statement, the idea of ​​the study arose from the sports agenda of several international events to be held soon in Puerto Rico.
Among these competitions were the friendly soccer game between Puerto Rico and the United States on the 22nd and the series of two Major League games that the Pittsburgh Pirates and the Miami Marlins were scheduled to play on the 30th and 31st of this month in San Juan, but they were finally canceled due to the Zika virus.
“The comparison was made in the last 12 calendar months, and as we can see in the graph, in that period of time, baseball is the search trend in the Puerto Rican country,” the statement said.
Google explained that on its page there was a peak of searches on its page last January when the final series of the Roberto Clemente Professional Baseball League of Puerto Rico took place between the Indios de Mayagüez and the Cangrejeros de Santurce, and whose championship conquered the Crabbers.
For its part, according to Google, football presented a “very irregular” search trend during the past twelve months.
This analysis was carried out using Google Trends, a tool that allows us to identify the search trends that are carried out on Google in different periods of time, categories and in different geographical locations.
The functionality of Google Trends provides results focused on the most searched terms -according to their frequency-, and on those terms whose searches grew the most over time.

You can also read:  With Bogaerts' golden hit, the Red Sox leave the White Sox on the field