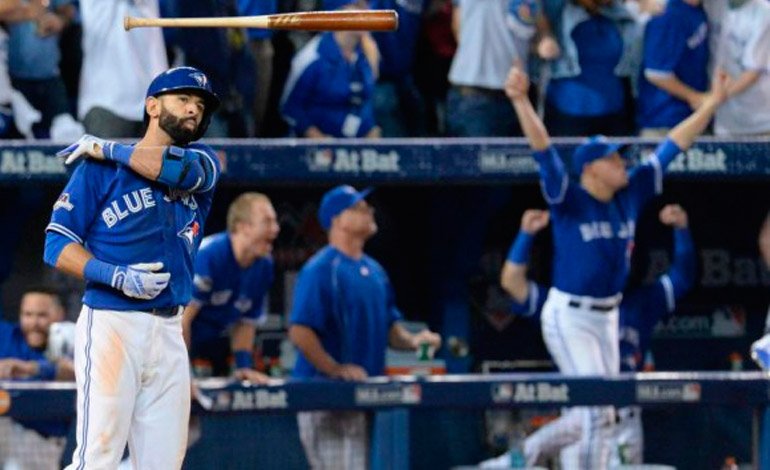 Challenging looks after a loud shout “Come on” are very frequent in tennis matches. In the NFL, dances and exaggerated celebrations loaded with irony after a “touchdown” are allowed. NBA players celebrate a dunk or three-point shot as if it were the defining play of Game 7 of a Finals.
The show is part of the game. Spontaneity is a natural and proper reaction of the human being that is caused by instincts without going through reasoning.
Expressing happiness, or that simple reaction that comes naturally after achieving what you are looking for, is not allowed in baseball according to some unwritten rules of dubious origin. A slow sport, not as attractive for television as baseball, is protected by dogmas that limit the show and take away emotions.
That reaction of José Bautista after the home run he hit against the Texas Rangers during a game of the last division series between both teams was not to humiliate their opponents. It was a spontaneous act product of the ephemeral happiness that comes from knowing that you have contributed to the cause of your team in a somewhat risky situation.
To all this, Barry Bonds has given some statements in which he defends the right of each player to express with gestures of happiness those moments in which the desired objectives are achieved. The all-time home run leader gave the example of Dominican pitcher Pascual Pérez who, after getting a strikeout, did not hide his singular minute of satisfaction. (Courtesy 7dias.com.do)

You can also read:  Astros will look for more versatility in Gurriel before the departure of González