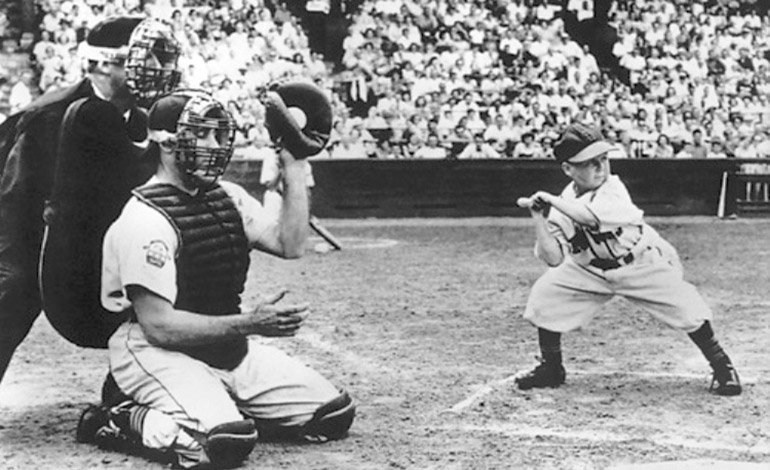 There is no doubt that sports promotions attract people to stadiums and perhaps baseball has been the sport that has taken advantage of this type of marketing the most to increase the number of people who attend games in the minor leagues and in the Major Leagues. .
When Bill Veek owned the St. Louis Carmelites, he had the idea of ​​having a midget hit in a major league game, so he hired Eddie Gaedel, who was just 43 inches tall, (a meter and four inches), put him in a team uniform and sent him to bat on August 19, 1951. It was no surprise that the pitcher could not handle the size of his rival and ended up giving him a walk. As soon as he accomplished that goal, Veek replaced him with a pinch runner and took him out of the game. It was the only time Gaedel played, but the stadium was almost filled that day with fans to see that act.
Throughout professional baseball there have been successful promotions such as Women’s Day, that day they entered free or Children’s Day, which entered without paying and parents bought their own ticket at half price. There were also days when the bearded men paid half to enter the stadium or days when fans were given caps or shirts with the name of the squad.
And one of the most talked about promotions was when in the Oakland Athletics team, he had the idea that Bert Campaneris, of Cuban origin, would play occupying all nine positions in the same game. It was on September 8, 1965 that “Campy” held the positions of catcher, pitcher, first, second, third base and shortstop. He also played right fielder, center fielder and left fielder. That day the stadium was almost filled with the public who witnessed something that has only been seen twice, as there was another match in which Campaneris did the same.
Now there are clowns, people dressed as dolls or animals, girls in super short skirts cheering on the team, and raffles during the game. All this looking for as it gives place that more public attends to watch the matches.