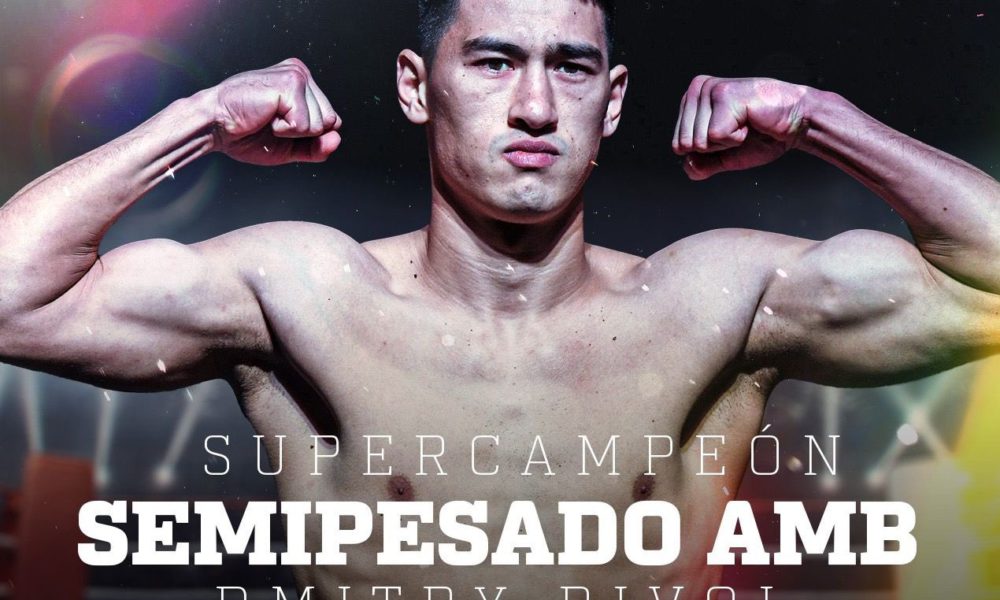 Mexican Saúl ‘Canelo’ Álvarez, one of the great stars of boxing today, suffered the second loss of his career on Saturday night by losing a unanimous decision to Russian Dmitry Bivol, who retained his WBA light heavyweight belt.

The undefeated Bivol dominated Álvarez from the beginning of the fight in front of the astonished 20,000 fans at the T-Mobile Arena in Las Vegas (Nevada, United States), who had come to cheer on ‘Canelo’ as part of the Mexican holiday on May 5. May.

Bivol, who jumped into the ring without an anthem or a Russian flag as a sanction for the invasion of Ukraine, is the second fighter to beat “Canelo” in his 61 fights, after the legendary Floyd Mayweather in 2013.

You can also read:  Mike Tyson remembered when his tiger ate a woman's arm

The Mexican, undisputed super middleweight champion (168 pounds – 76.2kg), had accepted the challenge of winning back a middleweight belt (175 pounds – 79.4kg) as an important chapter in his long-awaited path to the Olympus of Mexican boxing.

The chosen rival, Bivol, showed this Saturday why he has remained undefeated in his 20 fights, displaying his greatest speed and stature until he resoundingly prevailed over the Mexican by three cards of 115-113.

“He is a great champion. In boxing you win and you lose, today I had to lose », Álvarez accepted in front of his disappointed fans.

“I felt the weight but it’s no excuse,” he said. «I tried to do many things but he is a great fighter. He goes in and out, he knows how to take advantage of the distance. I think I did enough to win but that’s the way it is.”

The Mexican, the boxer who currently attracts the most crowds in boxing, challenged Bivol to a rematch in the same ring.

“Of course, this can not stay like this,” he said.

“No problem. Let’s talk about a rematch,” Bivol replied with a qualification: “I want to be treated like a champion.”

BLOWOUT OF THE YEAR! 😱

The Title goes to Bivol 🔥