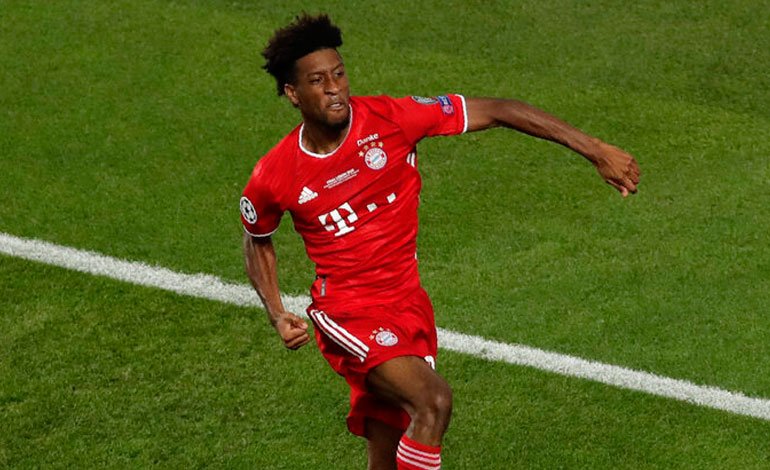 Bayern Munich have interrupted negotiations to renew the contract with French winger Kingsley Coman, seeing no chance of a quick deal, according to several German media.

Coman’s contract expires in 2023, so there is no immediate urgency, but Bayern wants to have things clear as soon as possible, the same as in the cases of Nicklas Süle, Leon Goretzka and Robert Lewandowski, the latter two considered non-transferable .

Coman has Pini Zahavi as an agent, with whom Bayern is on a war footing after the failure in the negotiations to renew with David Alaba, who ended up signing with Real Madrid.

Coman’s current salary is estimated at 12 million euros a year and his representatives, according to media, had asked for an increase to 20 million a year while Bayern is only willing to make a moderate increase.

You can also read:  Cristiano "proud" of Portugal's tour in the Euro

It is not believed that Bayern will move much, it has already been shown in the case of Alaba, so if Alaba’s representatives insist on their demands, the player will probably be on the market no later than next summer. EFE (hn)