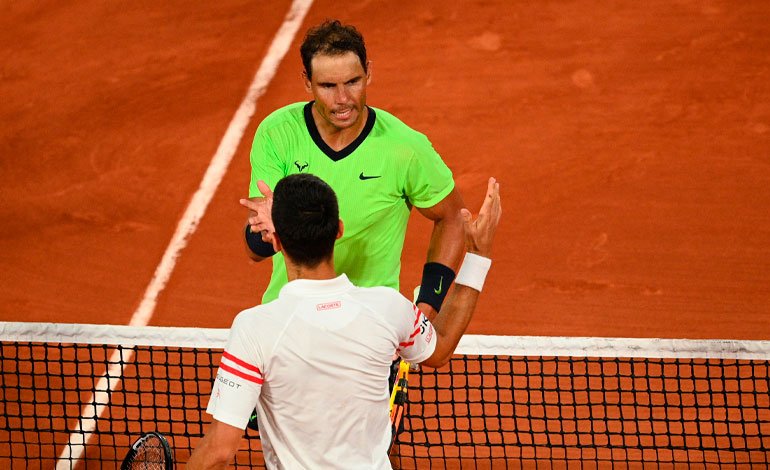 Serbian Novak Djokovic, qualified for his sixth Roland Garros final on Friday after defeating Rafa Nadal in his semifinal, said that facing and beating the Mallorcan on Parisian clay is “like climbing Everest.

“Every time you hit the track with him (Nadal), you know that you have to climb some sort of Mount Everest to beat this guy here,” said the Serbian at a press conference.

“It is difficult to find different words to all the superlatives you can think of about Rafa’s achievements at Roland Garros,” added the 34-year-old, who leads his confrontations against the Spanish, thirteen-time Roland Garros champion, 30 to 28.

«It is quite possibly the best match I have participated in at Roland Garros, and in the Top-3 of all the matches of my career if we take into account the quality of the tennis practiced, the fact that I was playing against my biggest rival, in the track in which he won so much and where he has dominated the last 15 years, but also because of the very electric atmosphere, “said ‘Nole’. AFP (HN)