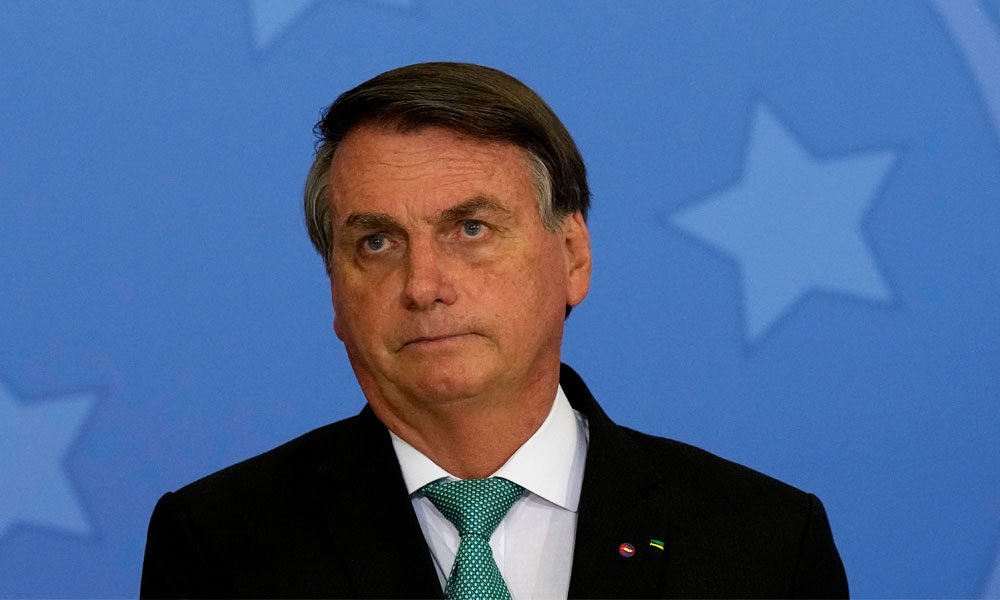 Brazilian President Jair Bolsonaro complained that COVID-19 protocols in the first division tournament prevented him from attending a match.

Bolsonaro said he wanted to attend a Brazilian championship match in the city of Santos, but could not do so because he is not vaccinated.

“Why a vaccine passport? I wanted to see Santos now and they told me I had to be vaccinated. Why should this be? Bolsonaro told reporters near the coastal city of Sao Paulo state.

Bolsonaro is under investigation by the Senate for the management that his government has given to the pandemic. Brazil exceeded 600,000 confirmed deaths from COVID-19, according to data from the health minister.

You can also read:  Messi poses with a Marlins shirt

Santos said Bolsonaro did not request to attend the match, in which Santos beat Gremio 1-0 at the Vila Belmiro stadium.

The authorities allowed the São Paulo team to occupy 30% of the capacity of the seats in their commitments to the Brazilian championship.

The protocols agreed by the Brazilian confederation indicate that people who attend the stadiums must be vaccinated and have undergone a recent diagnostic test. AP (HN)