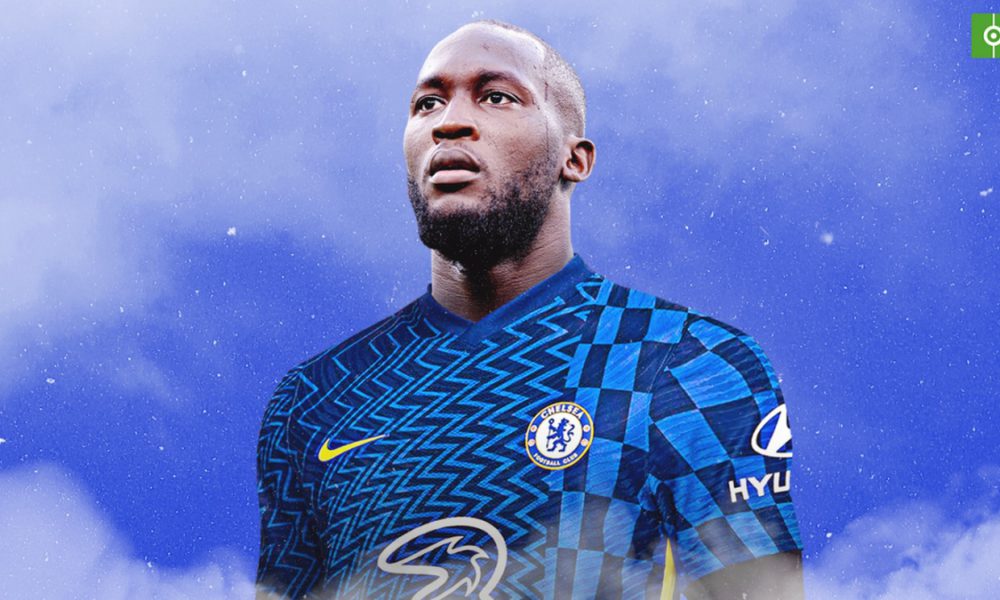 Belgian Inter Milan striker Romelu Lukaku has signed for English Chelsea, where he already played between 2011 and 2014, for the next five years, the London club announced on Thursday.

“It was a long journey for me: I came here when I was a child and I return with experience and maturity,” Lukaku said, quoted in a club statement.

According to the English and Italian press, the amount of the transfer would rise to 115 million euros (135 million dollars), which would be the second largest sum invested by an English club to obtain the services of a footballer.

You can also read:  Insults and threats in social networks to the Swedish Berg for failure against Spain

Coming to Inter in 2019, the top scorer in the history of the Belgian team (64 goals) last season contributed to the conquest of the first Inter Scudetto since 2010.

The Nerazzuri also reached the final of the Europa League in 2020, lost against Sevilla (3-2).

For Inter, in a not very buoyant economic situation, Lukaku’s departure is another blow to a champion squad after the signing of Achraf Hakimi by PSG.

To fill his vacancy, Inter would have looked at the Colombian striker of Atalanta Duván Zapata, and would be close to closing the transfer of Bosnian Edin Dzeko (AS Roma) according to Sky Sports. (AFP)

You can also read:  Ecuador hits Chile hard and sends it to sixth place