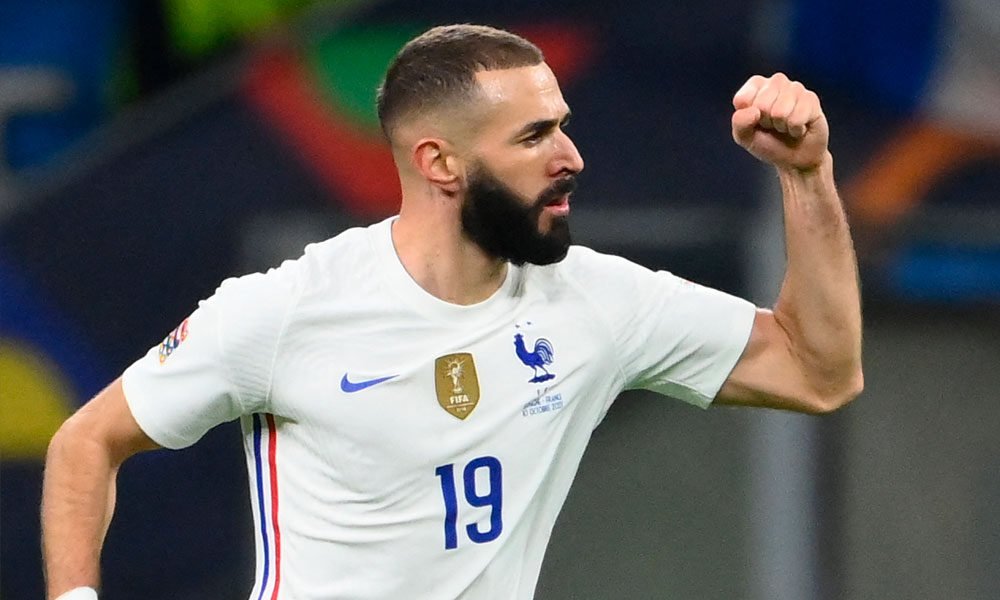 Karim Benzema, who is awaiting a sentence for his alleged involvement in a blackmail of his former teammate Mathieu Valbuena, will not be excluded from the “bleus” for being convicted, says the president of the French Football Federation (FFF), Noël le Graët.

“The coach will remain responsible for the selection and Benzema will not be excluded due to a possible judicial sanction,” said Le Graët in an interview published this Wednesday in Le Parisien.

Even if he was sentenced to a prison sentence exempt from compliance, he could appeal and his call to continue playing with the national team in the coming months “will not be related to this sentence,” he adds.

You can also read:  Pelé is «naked» in a Netflix documentary

The Prosecutor’s Office asked the Real Madrid player for a sentence of 10 months in jail exempt from compliance and a fine of 75,000 euros for his alleged involvement as an accessory to an attempt to blackmail Valbuena with a video of sexual content.

The president of the FFF assures that he will “never” intervene before the coach, Didier Deschamps, to tell him not to count on him.

“It is Didier (Deschamps) who has to consider whether from a sporting point of view he is suitable to play with the ‘bleus’,” he said.

Precisely the coach spoke last Monday about Benzema and said that he is “a serious candidate” for the Ballon d’Or, whose winner should be known on November 29.

You can also read:  Sevilla, superior, knocks down a Valencia without success

Deschamps said he wished he could be rewarded. “Not because I am the coach or because he is French, but because of what he has done with his club and with the French team this year,” he said.

Benzema has scored a total of 38 goals with Real Madrid and with the “bleus”. EFE (HN)