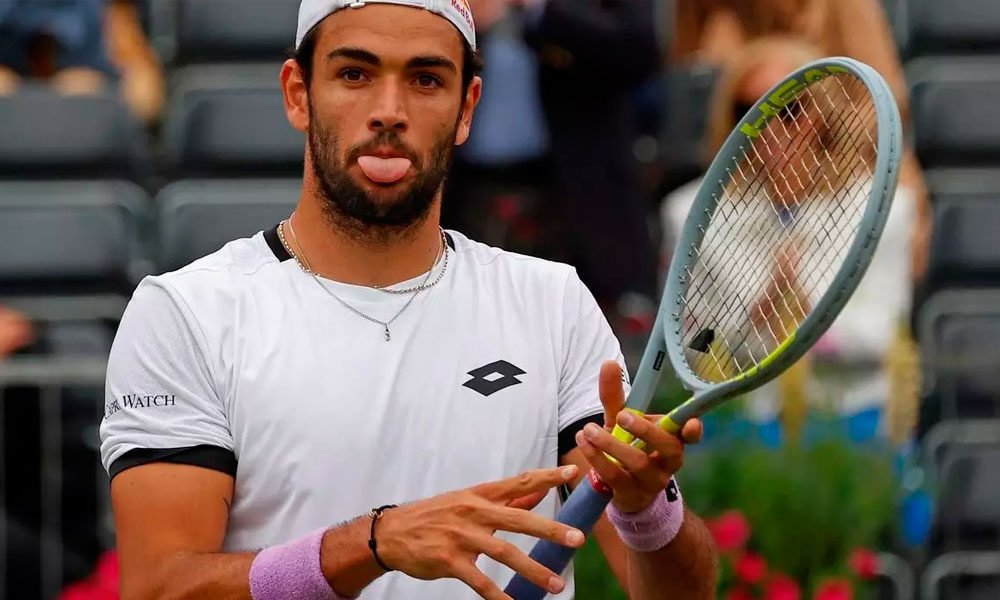 The Italian Matteo Berrettini (9th in the world) and British Cameron Norrie (41st) will meet on Sunday at the end of the Queen’s tournament, after winning their semifinal matches on Saturday.

The 25-year-old Italian will be seeking his fifth career title, which would be his second on grass after winning in Stuttgart last year.

Norrie, for his part, made the pass after beating Canadian Denis Shapovalov (14th) 7-5 and 6-3, who was at a disadvantage as he also had to play his quarterfinal match on Saturday, interrupted on Friday by the lack of light, in which he beat the American Frances Tiafoe.

You can also read:  Roger Federer will not retire after the Rio 2016 Games

At 25, Norrie has yet to earn a professional title.

The Queen’s tournament is one of the preparatory ones for Wimbledon, it is played on grass and distributes $ 1,730,000 in prizes. AFP. (JL).