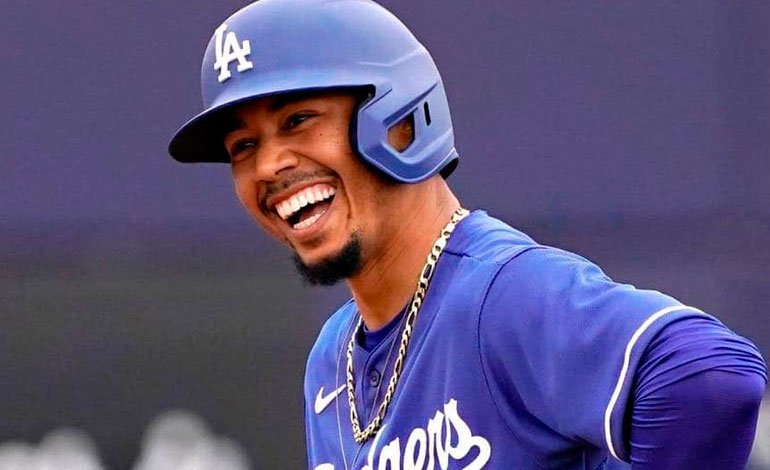 Major League Baseball announced that Dodgers outfielder Mookie Betts has the most popular jersey in 2020 sales. Betts, who is in his first season with Los Angeles, is the first player on the team to have the best-selling jersey. in the majors.

Here are the top-selling Nike jerseys among MLB players since the start of the 2020 season:

You can also read:  Cole and Astros overcome the absence of the stars and beat Cubs