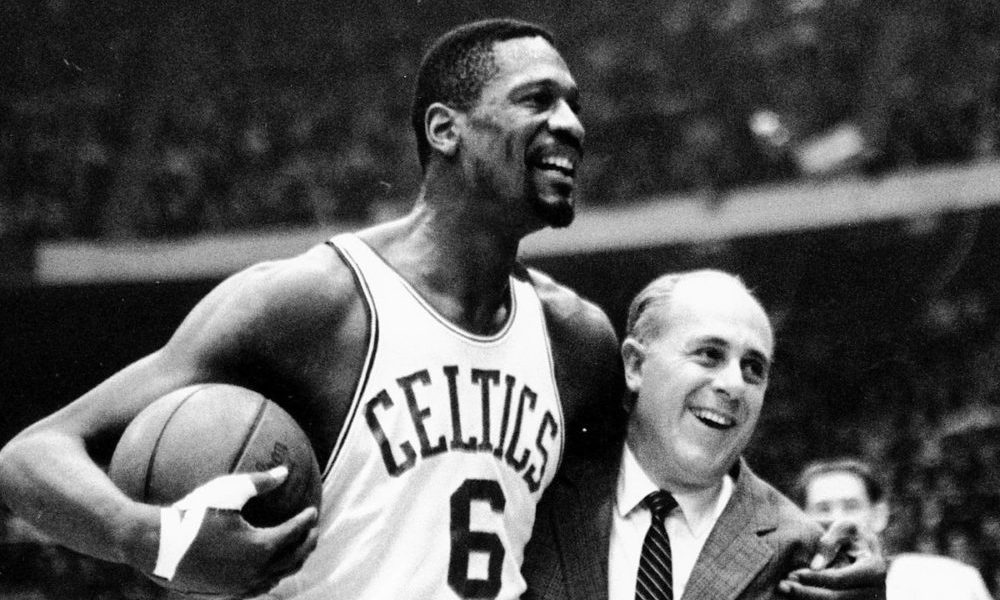 The most decorated man in NBA history will give fans the opportunity to own some of his cherished memories of his Hall of Fame career.

Bill Russell announced Thursday that he will be putting on sale hundreds of items from his personal collection, including trophies, rings, balls, jerseys, cards, photos and other memorabilia. The articles span his 13-season career as a player and coach for the Boston Celtics and also include items that record his work during the civil rights movement and more.

Among the articles stand out the first (1957) and the last (1969) of his 11 NBA champion rings, a record number, which he won in Boston, four of his five NBA Most Valuable Player trophies and his medal of gold that was hung with the men’s basketball team at the 1956 Olympics.

You can also read:  Celtics sign Irving in exchange for Isaiah Thomas

“I will keep a few photos, but the rest I will share with the world,” Russell detailed in a video statement. An image provided by the auction house Hunt Auctions shows an NBA championship ring that he obtained with the Boston Celtics Bill Russell, who was a player and coach of the team. (Mike Freeberg / Hunt Auctions via AP)

The sale will be carried out by Hunt Auctions, a company that has overseen auctions for sports legends such as Ted Williams, Joe DiMaggio, Roberto Clemente, Gale Sayers and Johnny Unitas.

The auction in Boston is expected to be held in the fall or winter.

Russell said another reason he decided to sell the items is to give a portion of the proceeds to the Boston nonprofit MENTOR, which he co-founded more than three decades ago. The intention of the group is to strengthen the role of mentor.

You can also read:  The Heat unnerve the Celtics and take a 2-0 distance

An additional donation will be made to the Boston Celtics United for Social Justice fund, which focuses on addressing racial and social inequality in the Boston area. (AP)