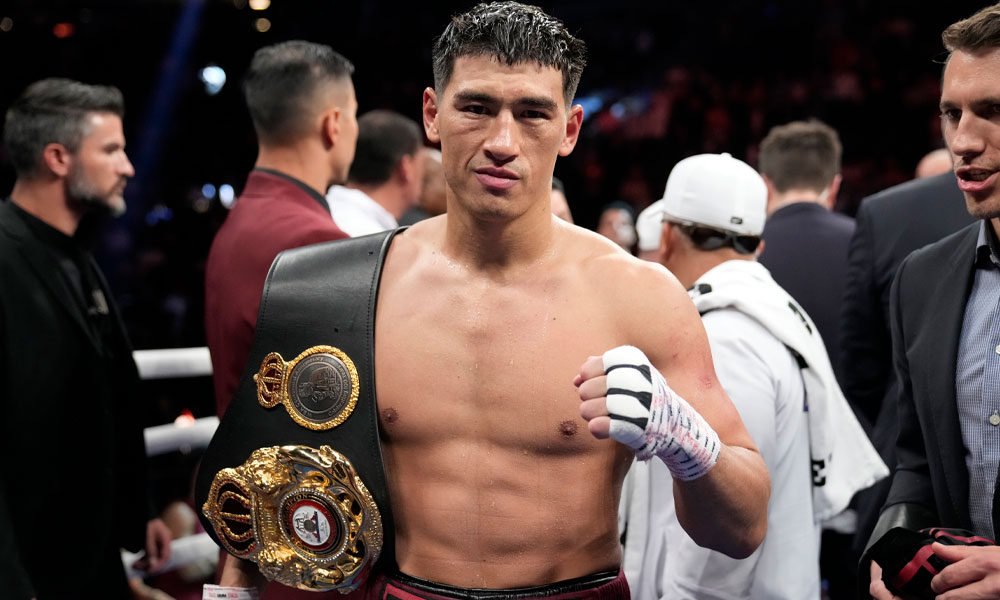 The Russian Dimitry Bivol, light heavyweight champion of the World Boxing Association, assured that he did not feel like the king of boxing for having beaten the Mexican Saúl “Canelo” Álvarez, considered the best pound-for-pound fighter.

«I only defeated a rival who wanted my belt; I don’t feel like a king, I was just better tonight », said Bivol at a press conference in Las Vegas, where he won by unanimous vote over Álvarez, with three cards in favor by 115-113.

Bivol showed a good repertoire, defended and knew how to escape from “Canelo’s” powerful attacks to add his twentieth consecutive win as a professional and cause the Mexican his first setback in more than eight years.

You can also read:  Former boxing champion assaulted and killed

«I was focused, he threw powerful punches and got tired. “Canelo” is a great boxer, but I hit him well on the counterattack. That was the key », he asserted.

The fighter recognized that having to face such a level opponent allowed him to grow, in addition to the fact that the support of the majority of Mexicans motivated him to defeat the favorite.

«I know that people love «Canelo», a champion in four divisions. Of course people were on his side, but for me there was no problem with that, “he said.

Referring to the possibility of a rematch, requested by Álvarez, the Russian accepted, although he made it clear that he hopes to receive what he deserves as champion.

You can also read:  "Canelo" Álvarez tests negative in the last doping control

Bivol was superior this Saturday, especially after a “rally” in the fifth round, however he accepted having felt his opponent’s blows on his body, although he was able to counteract it.

“I felt his power in my body, especially in my arms,” ​​he confessed.

Despite his prowess this Saturday, Bivol acknowledged that he didn’t even feel like the best in the 175-pound division because he doesn’t own all the belts, but he was proud of his convincing performance against a man in his prime.

“I proved today that I am the best. I kept my belts,” she concluded. EFE