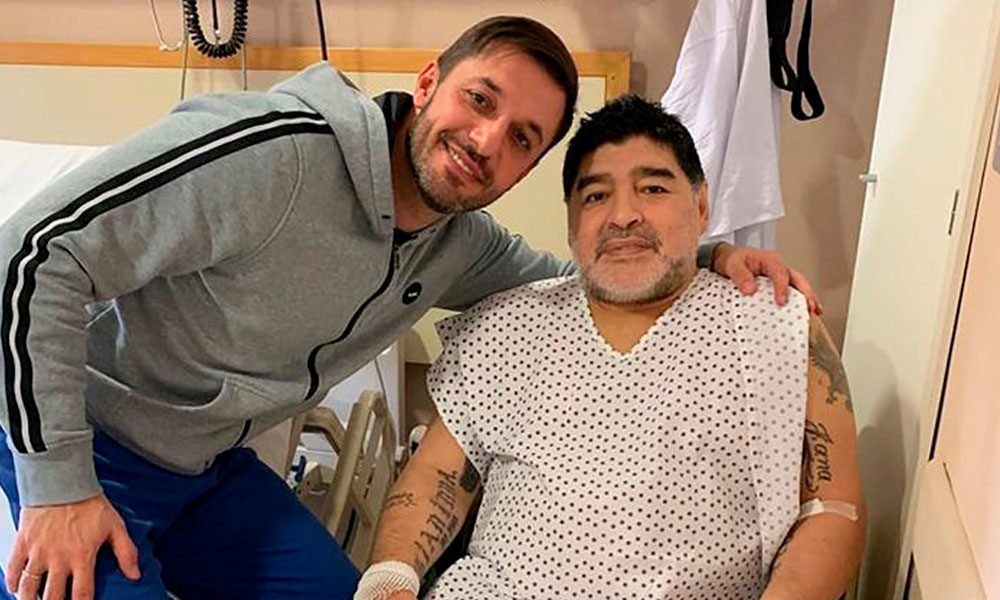 The seven medical professionals prosecuted for the death of Argentine sports idol Diego Maradona had to complete a routine filing procedure with photos and fingerprints on Monday before the courts of San Isidro, on the outskirts of Buenos Aires, AFP confirmed.

Maradona died at the age of 60 of a cardiorespiratory crisis, on November 25, 2020, on his sickbed of a residence in the north of the Argentine capital, convalescing from neurosurgery.

The neurosurgeon and general practitioner Leopoldo Luque (40) and the psychiatrist Agustina Cosachov (36), who were mainly responsible for the health of the iconic ex-footballer and DT, had to go through the procedural process.

You can also read:  Antonio Valencia announces his retirement from football

The prosecution indicated that the purpose of the procedure was to “obtain fingerprints of those named and gather the possible existence of judicial records.”

The charge against the professionals is that of “simple homicide with eventual intent”, a figure contemplated for a case of abandonment of a person, malpractice, lack of medical coordination and reckless attitude towards the patient’s health condition.

The Argentine penal code establishes prison terms of eight to 25 years for the aforementioned crime. There is no certain date for the oral trial yet and the investigation continues.

You can also read:  Neymar and Kimpembe return to training with PSG

The world of football prepares massive tributes and tributes to the memory of the star one year after the death of the former captain of the Albiceleste World Cup champion in Mexico-1986. (AFP)