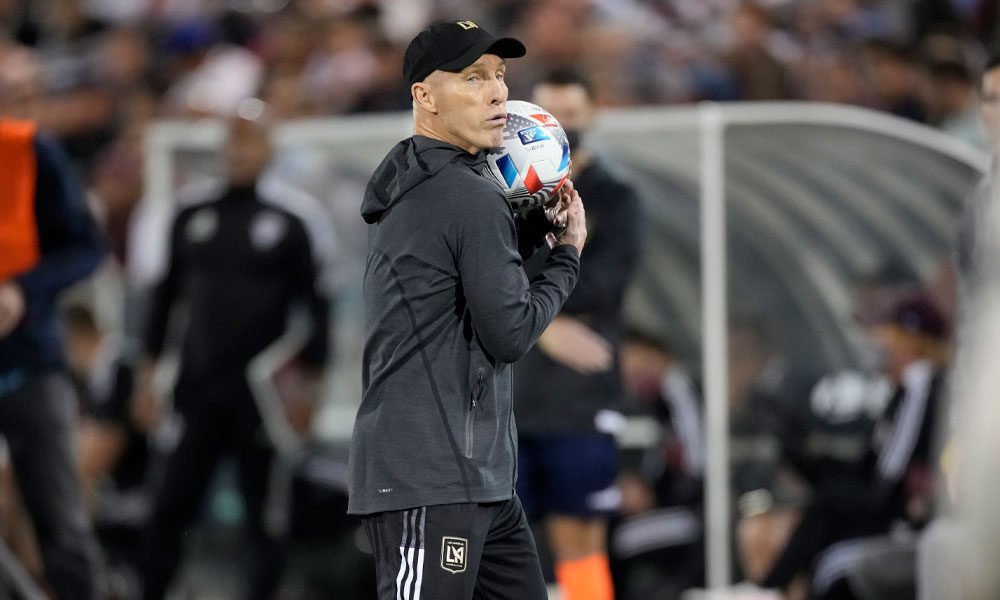 Bradley was the club’s first and only coach since it joined Major League Soccer four years ago, America’s professional soccer league that includes teams from Canada.

In 2019, LAFC earned Bradley the Supporters’ Shield award, which is given to the team with the most points in the regular season. He advanced three consecutive times to the postseason, except this season after finishing ninth in the Western Conference.

Bradley also managed the US national team and Swansea of ​​the English Premier League.

Under Bradley’s leadership, LAFC set the 2018 mark for the highest number of points earned in a team’s debut season in MLS. In 2019 he finished with 72 points and an MLS record of 85 goals thanks to an exciting style of play that appealed to fans.

You can also read:  Karim Benzema will renew with Real Madrid and wants to achieve something he never could in La Liga

In 2020, LAFC reached the final of the CONCACAF Champions League and became the first MLS team to defeat three Liga MX clubs in a single tournament.

Things did not go well this season for LAFC due to the departure of important players and the continued injuries of Mexican forward Carlos Vela, who has not been healthy since winning the 2019 League Most Valuable Player award.

LAFC finished ninth in the West with 12 wins, 9 draws and 13 losses, without making the playoffs for the first time.

“It has been amazing to have been involved in the early history of LAFC,” Bradley said in a statement. “From the beginning there was a real commitment to connecting with the city and the fans, and we shared some extraordinary experiences.”

You can also read:  Ajax overwhelms in the classic and underpins the leadership

Bradley, 63, is the second-winningest coach in MLS history after stints with the Chicago Fire and MetroStars early in his career. With LAFC he has a record of 58 wins, 32 draws and 34 losses for a total of 206 points.

After he led the US men’s team from 2006 to 2011, Bradley tried his hand as a coach on the international level.

He was Egypt’s national coach for three years and became the first American coach to lead a first-division European club, Norway’s Stabæk. He then made it to the Premier League, where he expanded on the story of an American coach, although the Welsh team fired him after 11 games.

You can also read:  Vinicius gives victory to Real Madrid against Elche

Bradley solidified his reputation with LAFC, which took 11 days after his last game in the regular season to decide he would change coaches.

If Bradley chooses to remain manager, he certainly has a good chance of reaching another MLS team.

“He helped lay the foundation for this club that we will build on, as we wish him success in his next phase,” said LAFC General Manager John Thorrington. “I trust our club and the process by which we will find the next coach to help us move forward.” AP