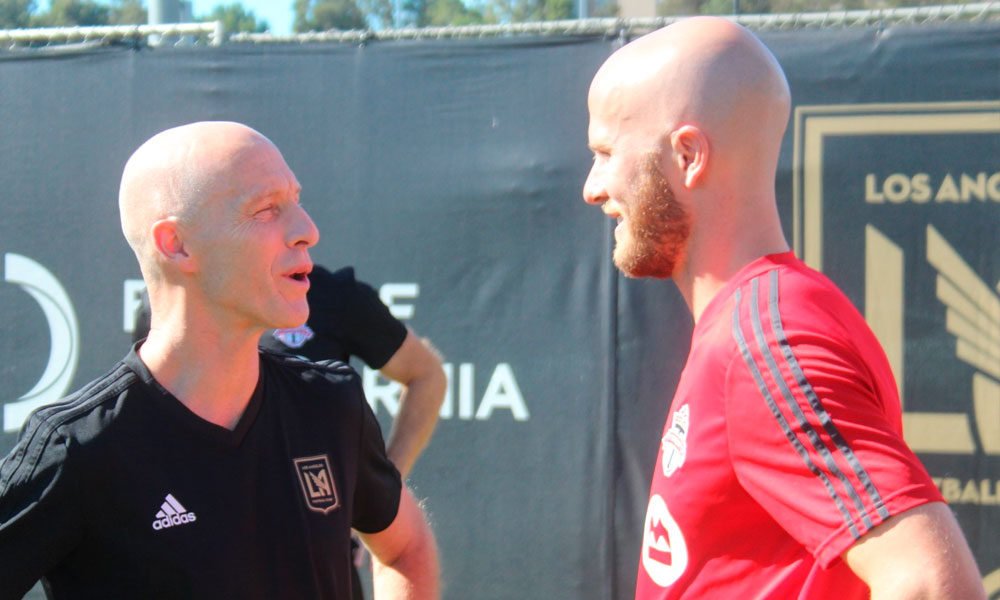 Bradley, 63, will lead his son Michael, captain of Toronto.

The team fired Chris Armas in July, after winning just one of 11 games. He had tied two and lost the remaining eight.

With Javier Pérez as interim manager, he finished 13th out of 14 teams in the Eastern Conference, with six wins, 18 setbacks and 10 draws.

The departure of Genreal manager Ali Curtis was announced on Monday.

Bradley spent five years (2006-2011) at the helm of the US team. In the MSL league it accumulates 182 games won, 86 draws and 127 defeats. He is the third most victorious coach, behind Bruce Arena and Sigi Schmid.