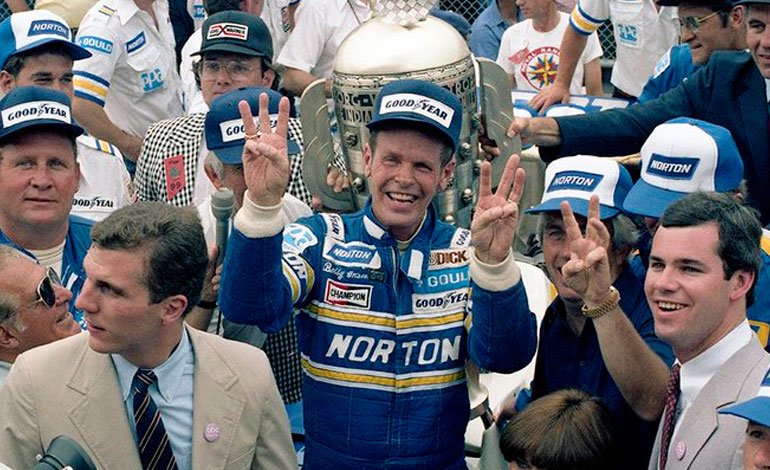 nobody like Bobby Unser. Bobby was a fierce competitor on the track, and his out-of-the-box personality made him one of the most highly regarded riders in history, “recalled Roger Penske, owner of the race and the 500-mile circuit.

In his career he also won the Pikes Peak thirteen times, the most famous and extreme mountain race in the world, and the second oldest in the United States, behind precisely the 500 Miles.

Bobby Unser’s name is also inextricably linked to that of his brother Al, who won the 500 miles four times. A third brother, Jerry, died in the famous race in 1959. AFP (HN).