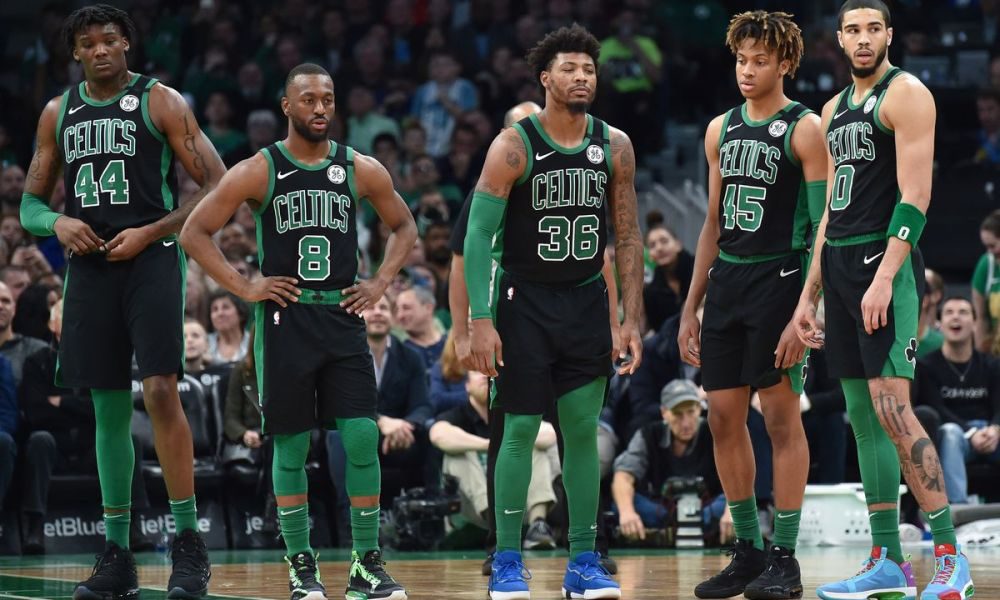 A week and a half after the Boston Celtics announced the departure of their coach Brad Stevens, to become the new president of sports operations, movements have begun in the squad for the 2021-2022 season of the National Basketball Association (NBA ).

And as anticipated, the first objective of the historic Massachusetts franchise was to transfer guard Kemba Walker after two seasons, due to his poor performance, mainly in the Playoffs, a move that has finally been made.

As confirmed by the insider Adrian Wojnarowski, from the ESPN network, the Boston Celtics has sent the player to Oklahoma City Thunder, where he will be teammates with Argentine Gabriel Deck; while in return they received back, after two years, the Dominican pivot Al Horford, but it was not the only thing.

You can also read:  Rockets arrive dominant to duel with Warriors

Kemba Walker leaves Boston Celtics
It is that Boston will not only send Oklahoma to Walker, since it will also give them the 16th first-round selection of the 2021 Draft and a second-round selection of 2025; while, in addition to the Central American team, the 17-time champion team also received back.

Boston Celtics makes drastic decisions after elimination in NBA Playoffs 2021
Because the Celtics will have in their ranks not only Horford, since pivot Moses Brown will also arrive and they will have to their credit a second-round choice of the 2023 Draft, although this action is expected to be prior to another transfer during the next offseason. .

You can also read:  Avery Bradley becomes a free agent