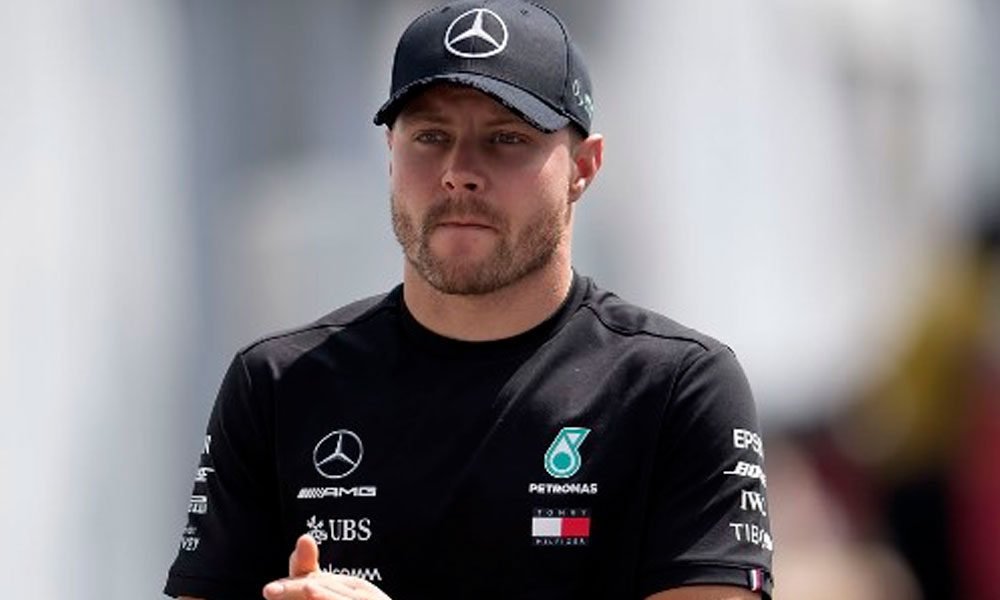 Finnish Formula 1 driver Valtteri Bottas, 32, will leave Mercedes to join Alfa Romeo in 2022 “with a multi-year contract,” the team announced on Monday about a team change expected for several weeks.

The signing of Bottas by Alfa Romeo should be followed by the announcement of his replacement in the Silver Arrows, predictably the British George Russell, 23 years old and currently in Williams. He would accompany seven-time world champion Lewis Hamilton.

“A new chapter in my career opens: I am excited to join Alfa Romeo Racing in 2022 and start a new challenge with an iconic brand,” Bottas said in a statement.

The 32-year-old has competed the last five seasons alongside Hamilton at Mercedes, winning in 9 races, and achieving 17 pole positions in 92 races.

You can also read:  Dakar begins its final stretch between dunes and heat

He also finished twice as world runner-up. His last victory was the Russian Grand Prix in September 2020.

Bottas will replace his compatriot Kimi Raikkonen at Alfa Romeo, who announced on September 1 that he will leave Formula 1 at the end of this season after a great race in which he won the world title in 2007 at the wheel of a Ferrari.

First choice to replace Bottas, Russell is 23 years old and has spent three seasons at Williams. Last year he made a big impression with Mercedes at the Sakhir Grand Prix replacing Hamilton, who had tested positive for COVID-19. AFP (HN)

You can also read:  F1 drivers weigh kneeling at start of season