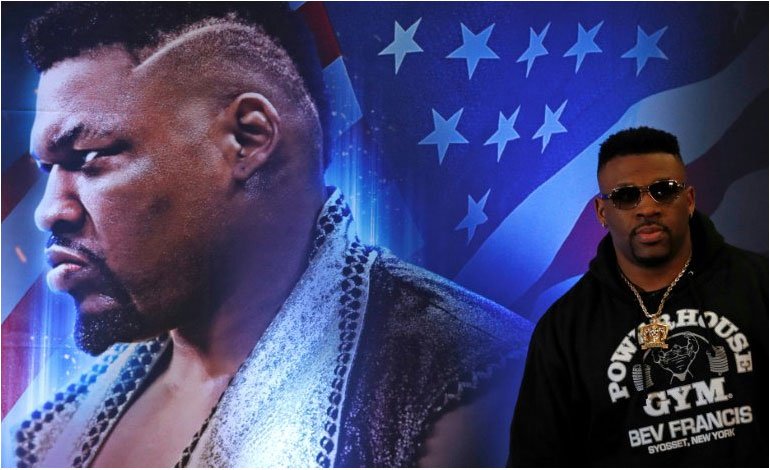 The American fighter Jarrell Miller tested positive in a second doping control, announced the British promoter Anthony Joshua, heavyweight champion by the World Association (WBA), the World Organization (WBO) and the International Boxing Federation (IBF), which he had to face on June 1 in New York.

“We have received information from the VADA (Voluntary Anti-Doping Association) that Jarrell Miller tested positive for another substance in a second test,” said Eddie Hearn.

According to the American television network ESPN, the substance identified in the second control would be a growth hormone.

«The new rival of ‘AJ’ will be announced next week. If you don’t think you’re capable of beating him clean, delete my phone number, ”the promoter continued.

You can also read:  Canelo will fight on July 12

Earlier in the week, the New York State Sports Commission rejected Miller’s license after he tested positive for endurobol.

Miller had already been suspended for nine months after testing positive for methylhexaneamine in 2014, when he was competing as a kickboxer.

The 30-year-old American has a record of 23 wins and a draw. He never fought for a world title.

For his part, Joshua is undefeated in 22 fights. AFP