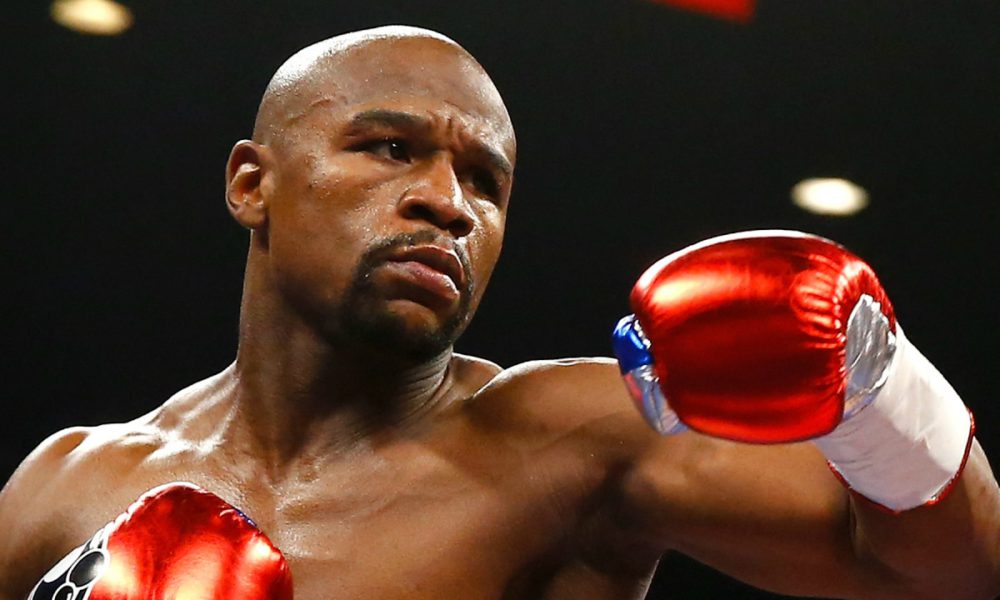 The date, venue and rules of the bout will be announced later this month, organizers added.

It will be the fourth showing for the American world champion, who was inducted into the international Hall of Fame on Sunday after retiring without a loss in his 50 fights.

In another exhibition in Japan in December 2018, Mayweather defeated kickboxer Tenshin Nasukawa in just 2 minutes.

On this occasion, the American said that he is going to “treat well” Asakura, a 29-year-old featherweight. “We’ll let him go three rounds, we’ll let him try to take some punches,” Mayweather said.

You can also read:  Honduran boxer qualified for the Pan American Games

The 45-year-old, who retired from professional boxing in 2017 after defeating popular Irish fighter Conor McGregor, said “his legacy was set in stone” after being inducted into the Hall of Fame.

For her part, Asakura said she wants to “use this opportunity to raise her name and value internationally.” (AFP)