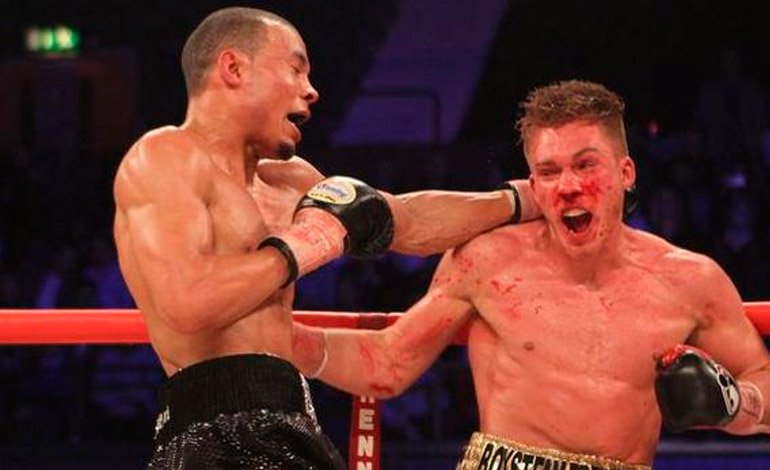 British boxer Nick Blackwell, admitted to the hospital with a deep coma since last November, has regained consciousness and is able to recognize his relatives after undergoing surgery to remove a part of his skull that was causing him to bleed. in the brain.

It is the second time in less than a year that the 26-year-old Blackwell has awakened from a coma. The first was in March, when he was subjected to an induced coma after the fight that faced his compatriot Chris Eubank Jr. for the British middleweight title. Then, the beating he received during the combat forced the doctors to transfer him to the hospital with a brain hemorrhage. Blackwell woke up a few weeks later without the need for surgery, and announced his intention to retire from boxing.

However, in October the English fighter received his license as a boxing coach, and just a few weeks later he was due to return to the hospital after falling seriously ill during a training session not authorized by the English regulatory council. Blackwell underwent surgery to reduce brain swelling, and doctors warned his family of the slim chance that Blackwell would recover from this second coma.

“We don’t know what went through Nick’s mind when he got into that ring,” a friend of the boxer told the Daily Mirror. “But we do know that if he hadn’t felt 100% he wouldn’t have done it, boxing has been his life for the last ten years.” (Courtesy Abc.es)

You can also read:  Drunkard boxing, a martial art without alcohol