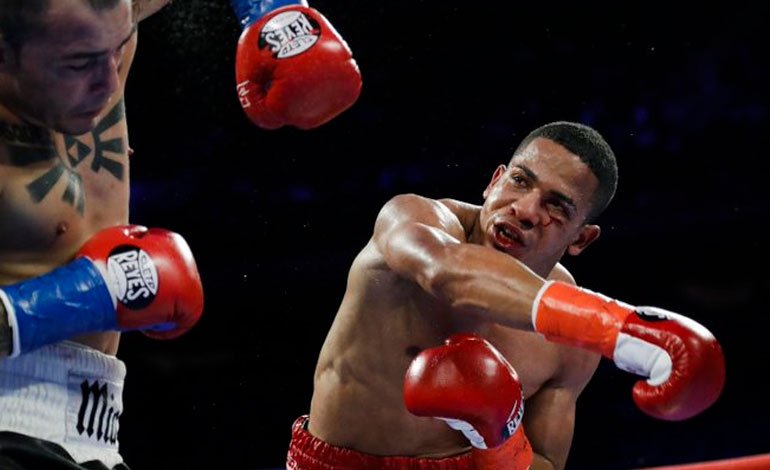 Boxer Félix Verdejo pleaded “not guilty” this Tuesday to the murder of Keishla Rodríguez Ortiz and her unborn child, in a high-profile case that caused a series of protests against femicide in Puerto Rico, according to court documents.

There “he resigned from reading the indictment and pleaded not guilty to all the charges contained in it,” the record of the hearing indicates.

The defense did not request bail for the expugile because “he had nothing to offer at the moment” and the judge ordered to keep him in custody.

You can also read:  Holyfield challenges Tyson: sign the contract and get into the ring

As “no evidence has been presented (in his favor), the presumption that Mr. Verdejo is a danger to the community and a risk of flight has not been refuted,” said the magistrate, quoted by the local newspaper El Nuevo Día.

Verdejo and his alleged accomplice, Luis Antonio Cádiz, are charged with three counts of violent car theft, kidnapping resulting in death and murder of an unborn child. The boxer faces a fifth count for owning and using a firearm. (GG) (AFP)