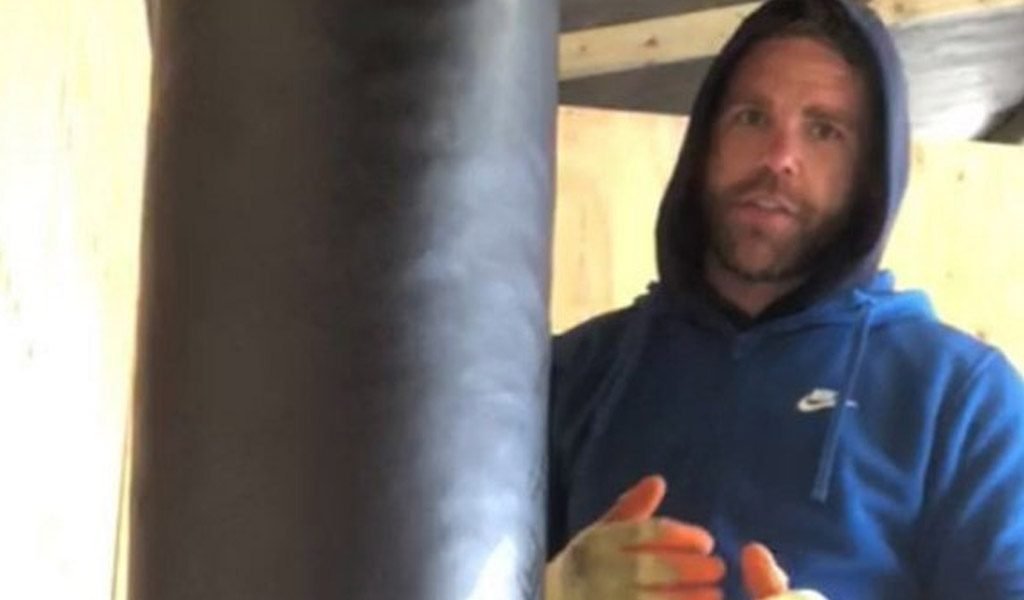 British boxing world champion Billy Joe Saunders was forced to apologize for a video in which he gives advice to men on how to beat their wives if domestic fights arise due to the tensions of confinement due to the new coronavirus.

The 30-year-old world middleweight champion by the World Boxing Organization (WBO or WBO) appears in the video giving advice on how to react if “your lady comes to you to spit her poison in your face ».

Using a sandbag, like the ones in boxing training, describe how to “punch her on the chin” and “knock her out.”

Later, Saunders apologized if he had “offended women.”

“I will never forgive domestic violence and if I saw a man touch a woman, I would tear him to pieces,” he said on Twitter. AFP