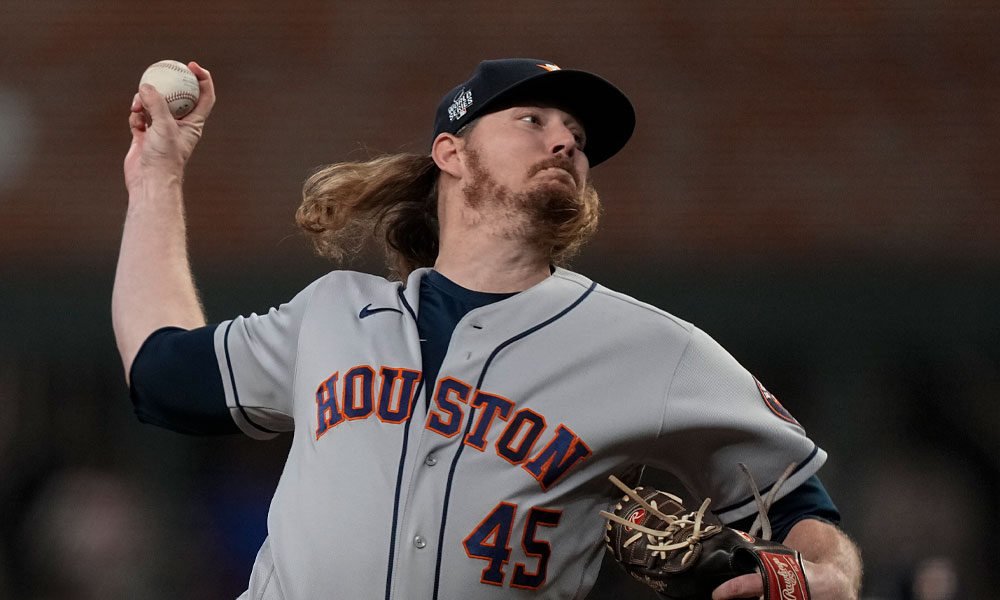 At this point, they are all melted. Openers, closers, everyone. With so many pitching changes by the Houston Astros and Atlanta Braves, it is sometimes impossible to identify who is on the mound.

“Everybody in the World Series right now is exhausted, everybody,” Braves manager Brian Snitker said on a Monday off. “Both teams, all players. It has been a very long year ”.

Luckily, you can assign Max Fried.

With five full days to rest, the 24-year-old left-hander will open Game 6 on Tuesday at Minute Maid Park as Atlanta tries to win its first championship since 1995. The Braves lost the opportunity Sunday, blowing a four-run lead at home. and they suffered a 9-5 loss that cut their lead to 3-2.

You can also read:  Justin Verlander with a forearm strain

Luis García will start for Houston. It will be seen how long it can last.

It will be a huge challenge for the AL Rookie of the Year candidate. The Venezuelan will open with just three days off.

Not a surprise considering both teams have used at least five pitchers in every game.

You can also read:  Double seven-inning cards to return in 2021

They are challenging the fatigue and familiarity that opposing hitters are gaining with their repertoires. But it is what it is when it comes to taking advantage of each inning. Many play a role in what is likened to a game of chess.

“It is a joint organizational work, since we have several individuals in the statistics department working on it. And he’s probably bigger in terms of pitchers, in terms of bullpen, in every head-to-head meeting, ”Baker said.

Garcia pitched into the fourth inning Friday in Game 3, beaten 2-0 by Atlanta. He allowed one run and three hits. He needed 72 pitches to get to that point, with four walks and six strikeouts.

The 24-year-old right-hander scored the victory that sentenced the American League Championship Series, allowing just one hit to Boston in 5 2/3 innings of the sixth game. He’s not worried about pitching with little rest.

In addition to condensing his workload, he says that “nothing has changed.”