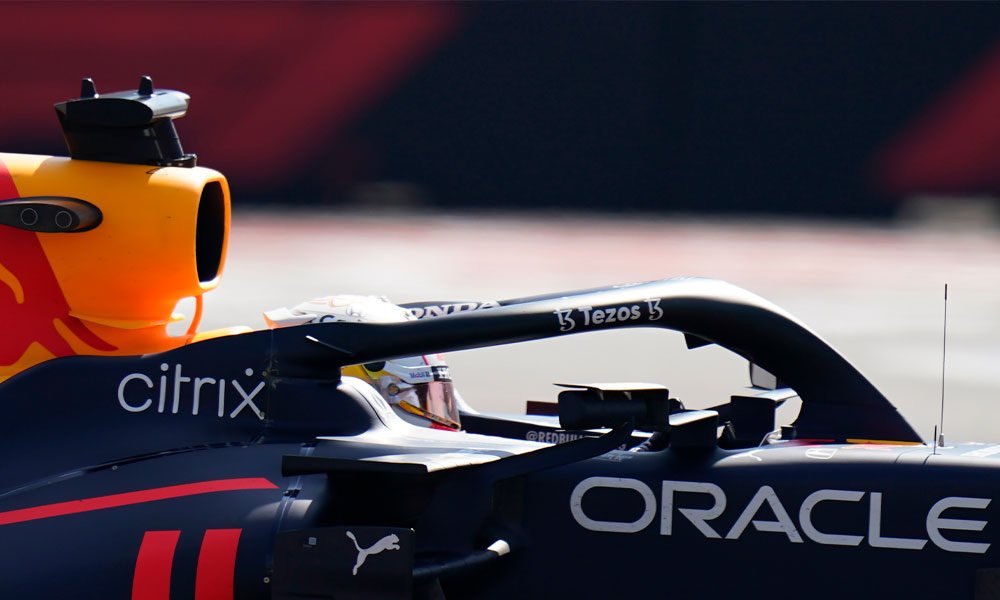 Organizers in Interlagos are looking forward to a triumphant return of Formula One to the circuit this weekend, following the sale of 170,000 tickets for the three days of activity.

Formula One cut the Sao Paulo Grand Prix from its 2020 calendar due to restrictions imposed by the pandemic.

On Wednesday, organizers and local authorities said that the 2021 edition will be the event with the highest attendance in Brazil since the coronavirus arrived in the country.

The Sao Paulo Grand Prix, renamed this year after a company tried to take the race back to Rio de Janeiro, received permission to have full capacity just a few weeks ago, when the state government relaxed restrictions for November.

In Brazil, more than 610,000 deaths have been confirmed by COVID-19, but mortality rates from the disease have fallen significantly throughout the country. More than 57% of people 12 years and older already have full doses of the vaccine.

You can also read:  «Pechito» López is proclaimed three-time champion

The figure is around 70% in Sao Paulo.

“We will have a full house after a difficult year,” race organizer Alan Adler said at a news conference. “We did not know if we would have a Grand Prix, then we did not know if there would be an audience, and today we are celebrating that we will have 100 percent of the capacity.”

Interlagos will host the 19th of 22 races of the season.

Red Bull’s Max Verstappen just won the Mexican Grand Prix and is 19 points clear of defending F1 champion Lewis Hamilton of Mercedes with four races remaining to the end of the season.

You can also read:  Alonso and McLaren will continue together

In 2019, Verstappen took the victory in Sao Paulo.

Mercedes is just one point ahead of Red Bull in the constructors’ championship.

Fans at Interlagos will be required to wear masks when not eating. They will have to carry their vaccination certificates and provide evidence of a negative coronavirus test.

At many sporting events in Brazil, crowds have turned out, ignoring similar protocols as soon as the action begins.

“We are ready to receive 20% more audience than in 2019, so we expanded our structures,” said Adler, who attributed the success to the younger fans.

“Before, parents brought their children to races here. Now, it seems that the boys bring their parents to Interlagos ”.

Many analysts expected Brazilians to lose some interest in Formula One due to the lack of national drivers in the series and after it stopped airing on popular TV Globo. But organizers said those fears did not materialize.

Only a few VIP tickets remain to be sold for Sunday’s race.

Interlagos will also have the ingredient of holding the third qualifying sprint race on Saturday. The previous races where this modality was applied were those of Silverstone and Monza.

The grid for the GP will be determined by Saturday’s race and not by the traditional format of the fastest lap in a qualifying session. This will be held on Friday, to define the positions in the sprint. AP