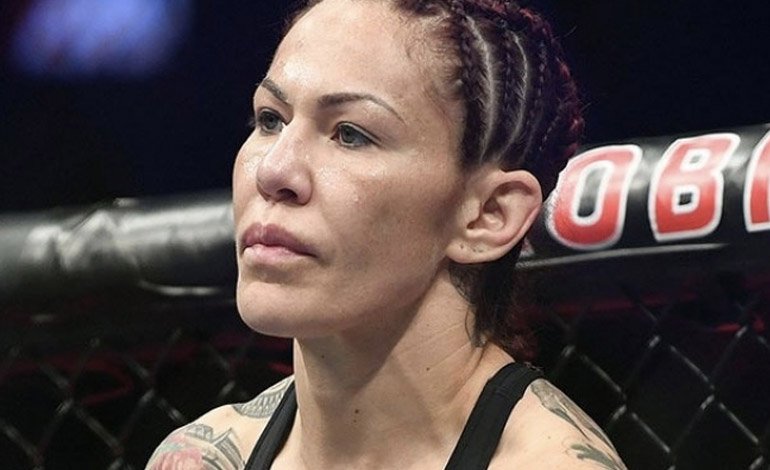 He even said he could have a first fight against undefeated champion Cecilia Braekus as a possible opponent when the sporting world gets back to business.

The 34-year-old Cyborg, whose real name is Cristiane Justino Venancio, is the only fighter to hold titles in the top four MMA promotional companies.

Through a video posted on TMZ Sports, he said that “I am training a lot in boxing now.”

He added that “I was thinking about maybe doing my next boxing fight… Cecilia Braekhus and I always talk. But, you know, I’m training. It would be a great fight.

You can also read:  Puerto Rican Serrano vs. Argentina Bustos for world title

In the same video he indicated that “I like to challenge myself. I never look for the easy way. I like to train hard and make the best fight as a professional, as well as pleasing the fans.

Cibor recalled that he has competed in “jiu-jitsu, wrestling, MMA, wrestling. I have not had a chance to fight Muay Thai, not boxing either. For me, it will be an honor to fight Braekhus ».EFE