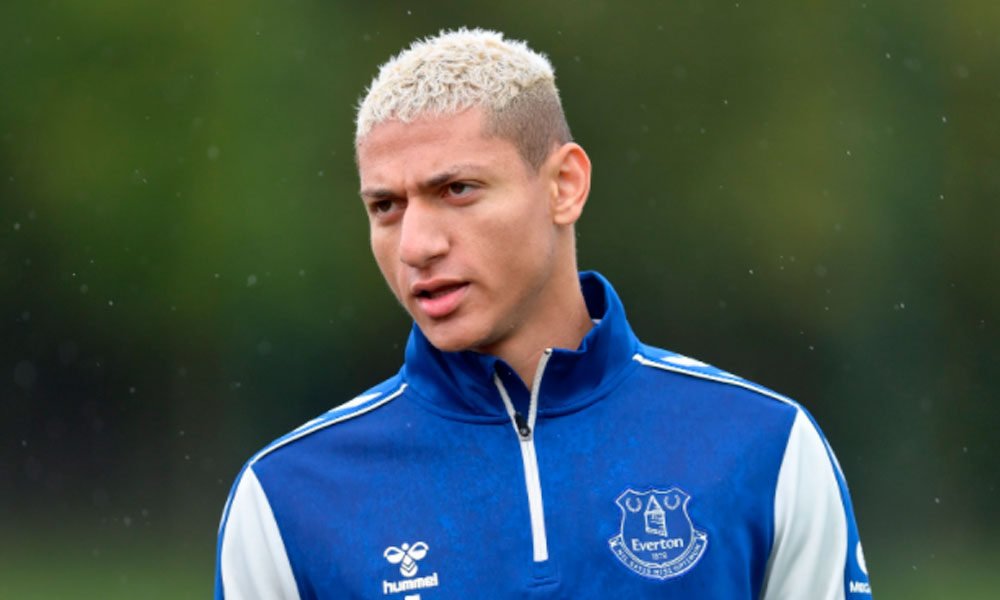 Brazilian Richarlison has returned to Everton training after a month out with injury and could play again this weekend against Watford.

The forward was injured on September 13 in the knee against Burnley and has been the second important injury in the attack of Rafa Benítez’s team, after that of Dominic Calvert-Lewin, who has been off the pitch since the August 28.

The English striker may not be back for seven weeks, after relapsing from his injury, and who will not be able to be either will be Abdoulaye Doucouré, who suffered a broken foot last weekend.

The injury prevented Richarlison from going with Brazil to the final matches of the Qatar 2022 qualifiers, but he may be ready for Tité’s call for the November international window. EFE (HN)

You can also read:  Rio de Janeiro wants to organize the Club World Cup after the resignation of Japan